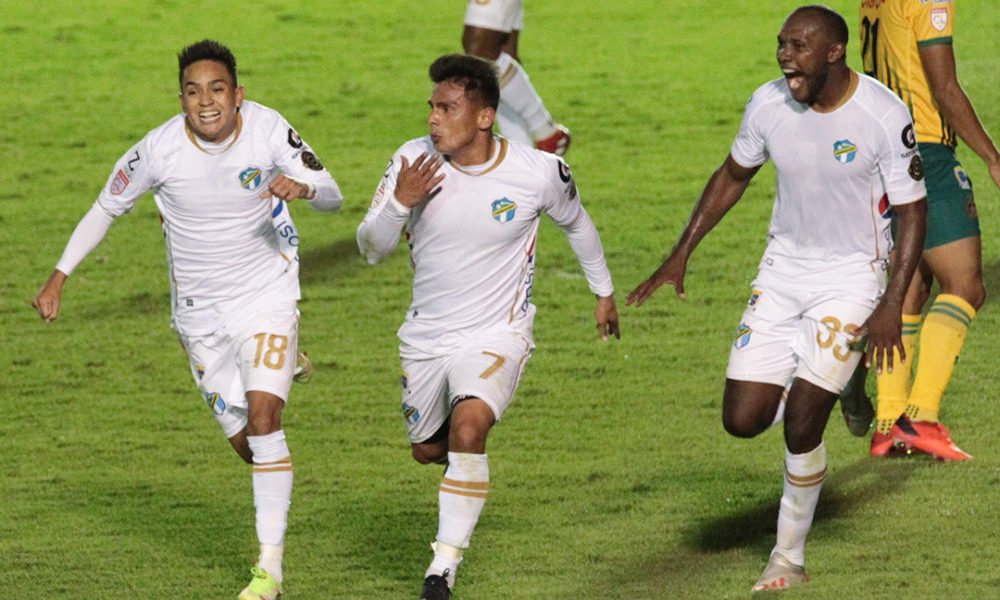 The Comunicaciones club defeated Guastatoya 1-0, both Guatemalan clubs, in the first leg of the semifinals of the Concacaf League played this Tuesday and caresses their pass to play the final.

The only goal of the match was achieved in the 62nd minute from a superb header by Costa Rican striker Andrés Lezcano in the match played at the Doroteo Guamuch stadium in the capital.

The match was played with about 1,000 fans who paid their entrance ticket and Guastatoya served as a local, but without generating dangerous actions and Comunicaciones was the clear dominator of the duel.

You can also read:  Laporta: "Barça is still in the UCI, but it is improving"

The other finalist will come out of the duel between Canadian Forge FC against Motagua of Honduras, whose first match will be on Wednesday on North American soil.

Guastatoya reached that stage by defeating and eliminating the current champion in the Alajuelense Sports League, while Comunicaciones did the same with Saprissa, two of the most popular teams in Costa Rica.

The four teams that reached the semifinals have already qualified for the 2022 Concacaf Champions League, the most important club tournament in the region.

They are joined by Saprissa (fifth) and also Costa Rican Santos Guápiles (sixth), despite being eliminated the good score in the contest gave them one of the six tickets to that final instance.

You can also read:  James Rodríguez questions his continuity in the Colombian National Team