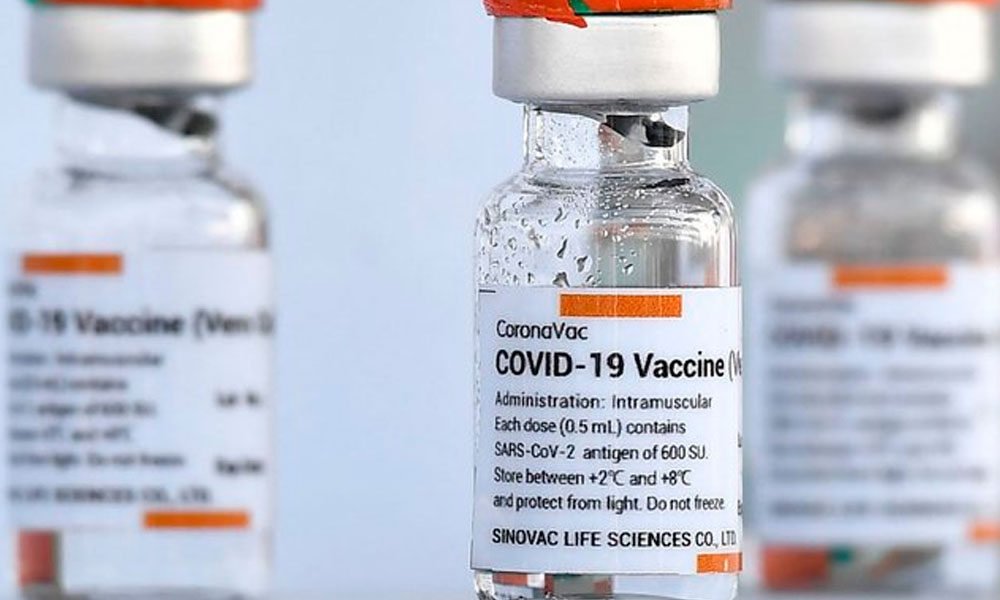 The president of Conmebol, Alejandro Domínguez, announced the donation to the Government of Paraguay of 30,000 doses of vaccines against covid, part of the shipment that was made available to the sports organization by the Chinese pharmaceutical company Sinovac.

“Within the framework of collaboration and the social responsibility policy (of Conmebol), today we came to announce to the Government that we are going to make a donation of 30,000 doses of the Coronavac vaccine,” Domínguez said at the Government Palace, in Assumption.

The head of the entity, who reported this donation to the Paraguayan president, Mario Abdo Benítez, pointed out that it is part of the 7,860 vaccines that were previously destined for Paraguayan football and in others delivered to the Buen Pastor women’s prison, in the capital.

You can also read:  Cristiano Ronaldo, top scorer for national teams in history

Domínguez stressed that it is about saving human lives, while recalling that Conmebol was the first football confederation to promote the return of activity to the fields thanks to its health protocols and the vaccination of referees and athletes.

In the same appearance, the Paraguayan Minister of Health, Julio Borba, thanked Domínguez and his management team for the donation, which will serve to promote the vaccination campaign in the country.

Borba once again reiterated the possibility that the Government will soon lift the restrictions on circulation hours that have been in force for months as a preventive measure against the pandemic, which has left more than 16,000 deaths in Paraguay.

You can also read:  Arteta Arsenal survives in overtime

This is based on the decline of the disease in the country, which has been experiencing low community transmission for weeks, although Borba clarified that restrictions could be returned depending on the course of the pandemic.

This Sunday the daily report of the health portfolio did not show any deaths again, on the second consecutive day, and the fifth in the space of a month. EFE (HN)