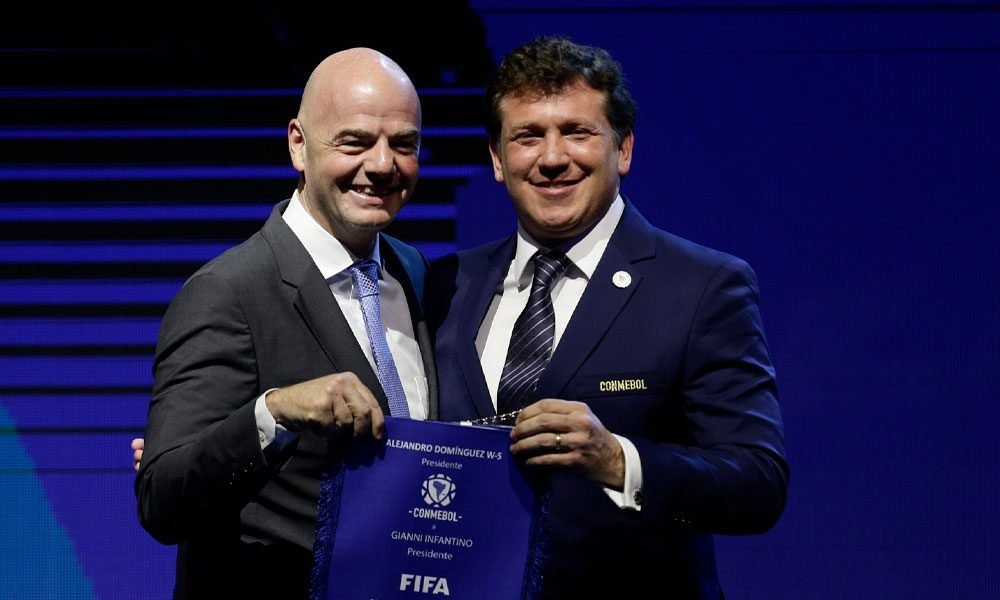 The Conmebol Council, meeting in person at its headquarters in Luque, Paraguay, rejected FIFA’s proposal to hold a World Cup every two years, the body reported after its monthly meeting on Wednesday.

“There are no reasons, benefits or justification for the change promoted by FIFA” of holding the World Cup every two years and not every four, the entity said in a statement.

“The 10 countries that make up Conmebol confirm that they will not participate in a World Cup organized every two years,” he remarked.

He argued that the FIFA project “turns its back on almost 100 years of world football tradition, ignoring the history of one of the most important sporting events on the planet.”

You can also read:  Monterrey beats Mazatlán and goes straight to the league

He confirmed that Conmebol supports the World Cup currently in force, with its terms and classification systems, “because it has proven to be a successful model, based on sporting excellence and that rewards effort, talent and planned work.” AFP (HN)