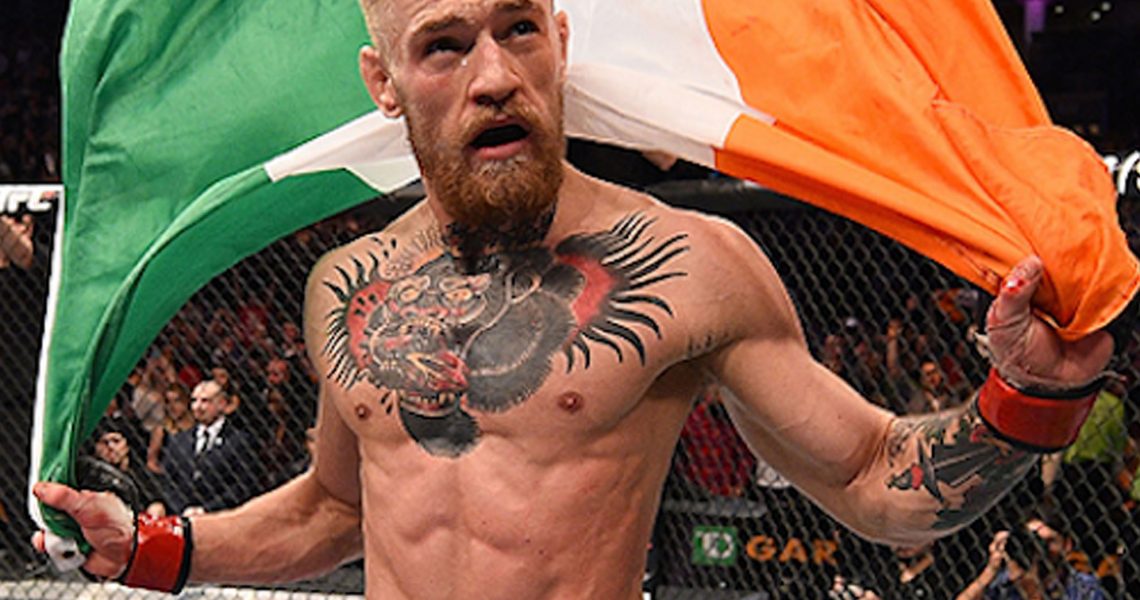 Hi guys, quick announcement: I have decided to retire from that sport formally called ‘Mixed Martial Arts’ today. I wish the best to my former colleagues from now on, “said the controversial Irishman on his Twitter account.

“Now I join my former colleagues on this adventure since retirement,” added McGregor, 30.

This withdrawal has been taken with skepticism by lovers of MMA, who do not forget that the star had already reported his retirement for the first time in April 2016.

You can also read:  World boxing 2015 will deliver 23 Olympic tickets

Nicknamed “The Notorious,” the Irishman was the UFC featherweight champion in 2015 and 2016 and the lightweight champion from 2016 to 2018, becoming the first to hold the title in two different categories.

With a total record of 21 wins and four trips, McGregor last fought last October at UFC-229 in Las Vegas, where he lost to Khabib Nurmagomedov in a bout that was marred by a subsequent brawl.

Both fighters were suspended by the Nevada state athletic commission for their participation in it.

– Problems with the law –

McGregor has also had recent trouble with the law after being arrested in mid-March by US police for allegedly smashing a sympathizer’s cell phone outside a Miami Beach, Florida, nightclub.

You can also read:  Economic crisis forces the "Doll" Gonzales to leave Honduras

The Irishman was charged with criminal mischief and armed robbery after Miami police said he allegedly took the phone from the fan and threw it to the ground.

McGregor, who had already been in trouble with US law in an assault case, was arrested shortly after by Miami police and released after posting a $ 12,500 bond.

In April 2018, McGregor injured two other fighters in New York after a press conference for the UFC (Ultimate Fighting Championship), the main organizer of MMA fights, to which he had not been invited.

Arrested by the NYPD and later released, McGregor pleaded guilty in late July to a public disturbance in a Brooklyn courthouse, which saved him from trial and jail. He had agreed to do community service and anger management training.

You can also read:  Boxing mourns the death of José Sulaimán

The Irishman remained the UFC’s main attraction, despite his latest loss last October.

The provocative fighter went boxing in 2017 with a go-to-history fight against legendary boxer Floyd Mayweather for which he received more than $ 30 million despite losing by referee decision in the 10th round. AFP