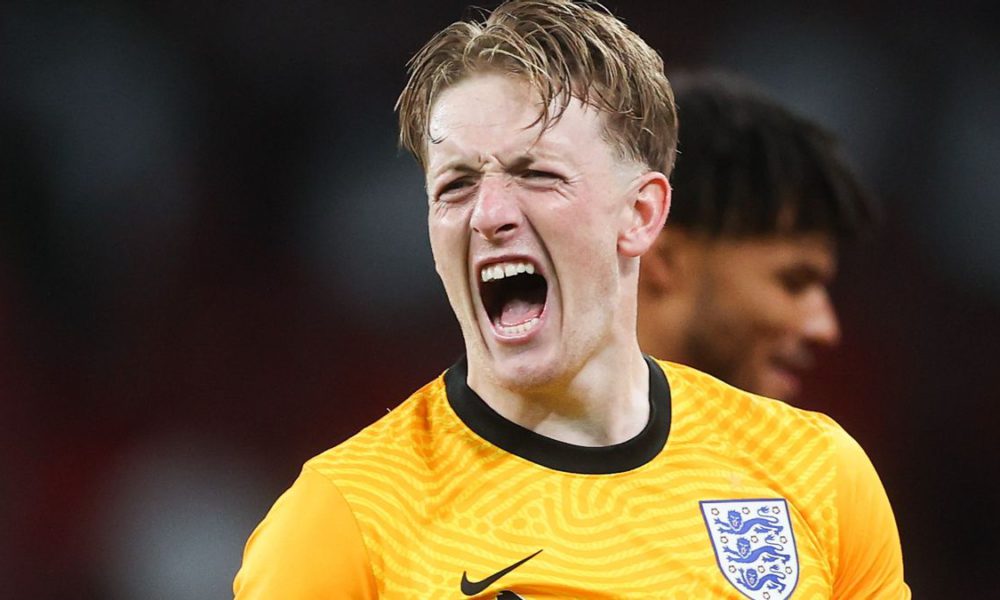 The next winter market may be decisive for the future of many figures who end their contract next year. One of the names that leaves the most doubts about what he will do after June 2022 is Hugo Lloris. The Tottenham captain has not yet decided what he will do and coach Antonio Conte is starting to think further.

Lloris has 385 games as a goalkeeper for the Spurs, where he has already taken the captain’s belt. At 34, the Frenchman could think of a change of scenery for next season, although there is no news in this regard. Nor about a possible renewal with the English team.

You can also read:  Panama presents a positive for Covid-19 within hours of facing Mexico

The renovation could be put aside before Conte’s intentions. The Italian thinks about a change in the goal and already points to a goalkeeper who could take the place of Hugo Lloris. According to the Daily Mirror, the chosen one would be Jordan Pickford, from Everton and the England team.

The choice of Pickford does not attract attention, although we will have to wait for movements already from this winter market. The information from the aforementioned media indicates that Conte wants him for January, in order for him to start picking up pace in Tottenham, while Lloris would begin to lose his place soon.

You can also read:  Conmebol proposes a VAR with dead time and revisions requested by the teams

Thus, in the Spurs times of change are coming, beyond the recent arrival of Antonio Conte. The new coach begins to assert his arrival and wants a team according to his worth to fight for important things for this season and next. (Bolavip)