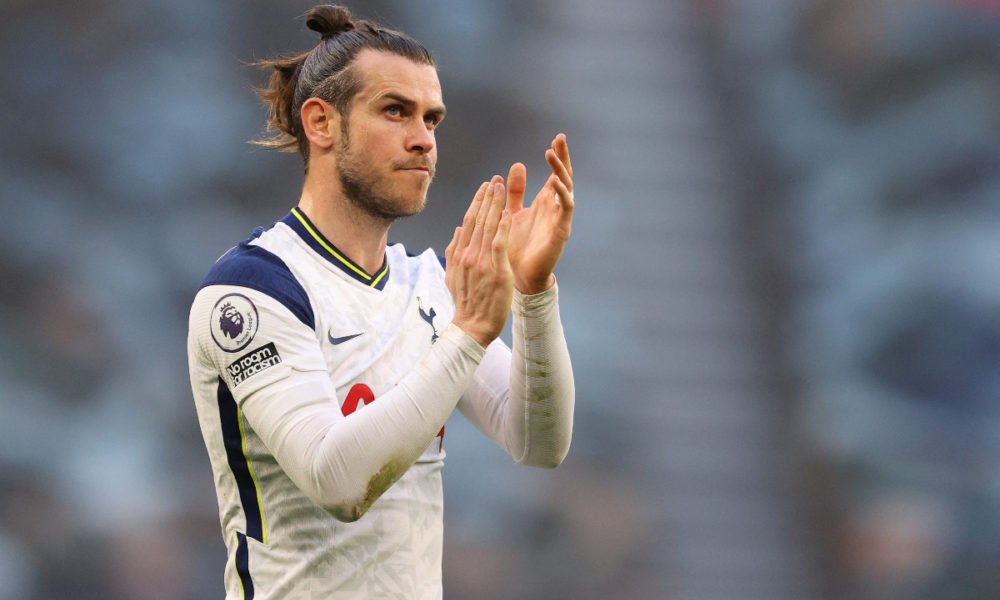 Antonio Conte is going through his first games at the helm of Tottenham as a coach, but he begins to design together with the leadership what will be his first transfer market in front of the Spurs. The fact is that the Italian coach inherited the team in the middle of the season and there he will be able to manage it in his own way.

With the unknown about the future of Harry Kane, who tried by all means to leave the club in the last transfer window, it was revealed which player Conte is interested in for the next European winter market. It’s about Gareth Bale.

You can also read:  Alajuelense rescues a tie with Guastatoya for an own goal from its goalkeeper

Eduardo Inda, from El Chiringuito, reported this Monday that Conte wants him for Tottenham. If the return takes place, it would be the third cycle of the Welshman with the Spurs shirt, after the period that catapulted him to Merengue between 2007 and 2013 and the transfer in the last season.

It should be noted that the pass is still in the hands of Real Madrid, but the link is close to being completed, so they would have to analyze a possible exit well so as not to be left empty-handed. The contract ends in June 2022 and Bale could negotiate with another club from January.

You can also read:  Boca Juniors defeated Argentinos and reached the final of the Argentine Cup

The situation of the attacker in the team led by Carlo Ancelotti is not the best. Injuries kept him off the court and, when he was about to return to Rayo Vallecano, he preferred to save himself to travel with the Welsh National Team. He has played just three games so far this season.(Bolavip)