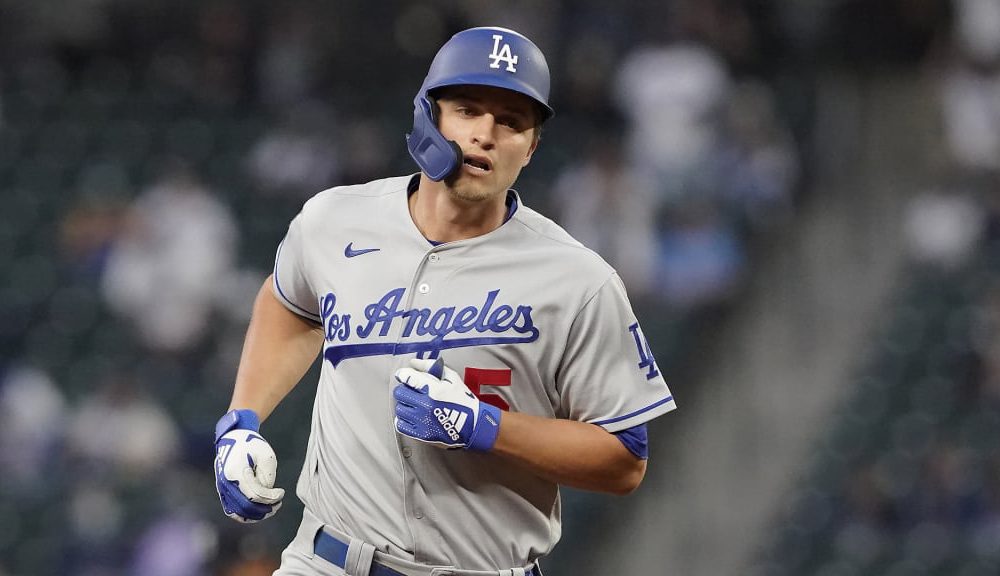 Star shortstop Corey Seager decided to decline a qualifying offer from the Los Angeles Dodgers of $ 18.4 million for the 2022 MLB season, according to a report by journalist Jorge Castillo of the Los Angeles Times.

In this way, Seager joins Chris Taylor as the Dodgers players who will test free agency during the major league offseason.

The 27-year-old won the 2020 World Series and, despite his physical problems in recent years, remains among the great stars of the Californian team.

You can also read:  Panama defeats Puerto Rico and goes with Cuba to the end of the Caribbean Series