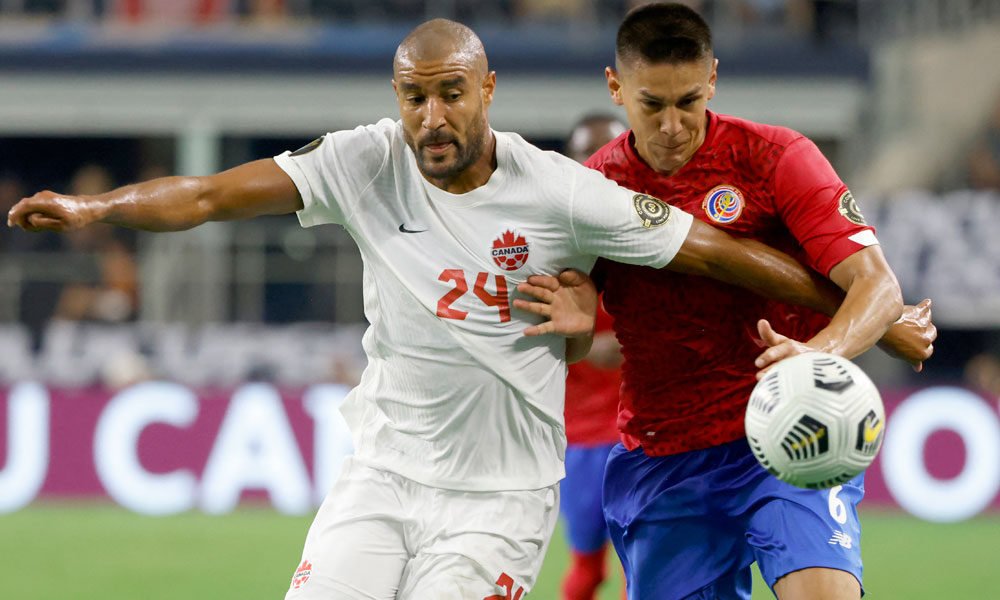 A Costa Rica urged for points to stay in the fight to qualify for the World Cup in Qatar 2022 and that will have the sensitive absence of goalkeeper Keylor Navas, will visit the undefeated Canada today in the cold city of Edmonton, at the end of the first round of the Octagonal end of the Concacaf.

The match will be played in front of some 40,000 fans at the Commonwealth Stadium in Edmonton at 7:05 p.m. local time and will be directed by American referee Ismail Elfath.

Costa Rica reaches this seventh round with only 6 points, while Canada accumulates 10 and has the possibility of, at home, open the gap further, catapult into the leaderboard and get closer and closer to the longed-for directing ticket to the World Cup.

You can also read:  Hernández damages Ecuador's recovery and Venezuela continues to cause problems

The absence due to injury of French PSG goalkeeper Keylor Navas will be replaced by Leonel Moreira, who, together with an experienced defense, will be in charge of stopping the fast attacks that characterize the North American team, especially with the German Bayer Munich winger Alphonso Davies.

The Costa Rica coach, Colombian Luis Fernando Suárez, has the mission of propping up the team to take away the undefeated Canada of coach John Herdman.

“A game like this, with such a great mental demand, because it is not only running or something physical, but with adrenaline up to be able to respond. For me this match is won by players with character, “said Suárez in the press conference prior to the engagement.

Away from home Costa Rica has drawn two games in this tie against Panama and Honduras, both 0-0, and lost 2-1 against the United States.

At home, in this tie, Canada drew with Honduras (0-0) and beat El Salvador (3-0) and Panama (4-1), and has drawn in their three visits to the United States, Mexico and Jamaica, which allows you to be undefeated and consolidate as the big surprise.

The wall that Canada has established will be the great challenge for a Costa Rican team that so far has not shown the brilliance of previous years and that maintains a base of experienced players who have been criticized by the press and the fans.

You can also read:  FIFA opens file for racist insults against English footballers in Hungary

After 14 rounds, the first three places will qualify for the 2022 World Cup in Qatar and the fourth place will get the right to play a play-off.