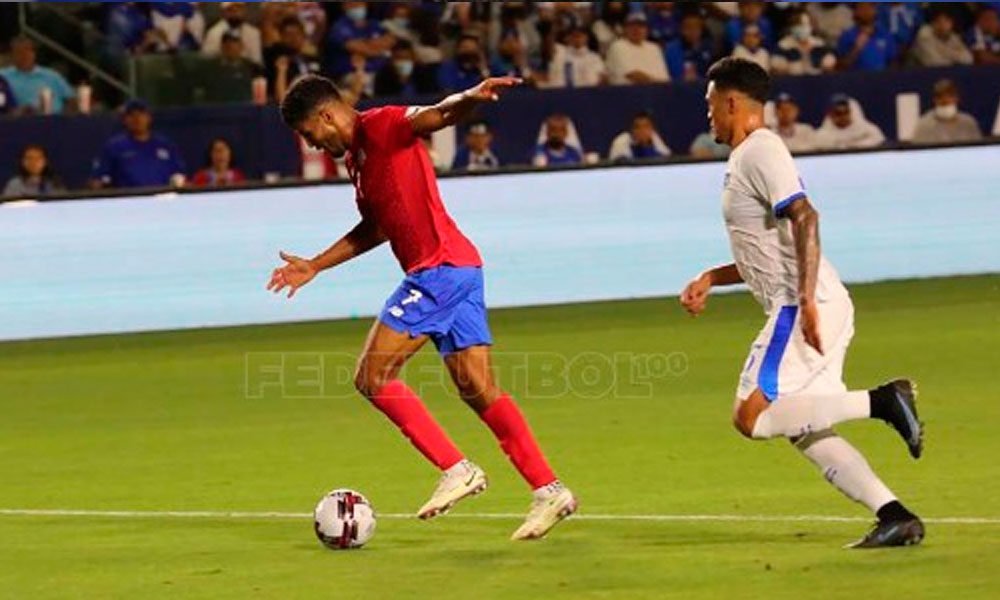 The president of the Costa Rican Football Federation (Fedefutbol), Rodolfo Villalobos, called the Government “irrational” and “intransigent” on Monday due to the protocol established for next Sunday’s match against El Salvador for the qualifying round to Qatar 2022, which enables a capacity of 5,000 fans with full vaccination against covid-19.

Villalobos publicly complained that the Government maintains an “intransigent and irrational” position, therefore, it is most likely that Sunday’s game will be played “without an audience” because, in his opinion, there are no agile mechanisms to verify that people have their complete vaccination schedule.

The president of the Federation said that he proposed to the Government the use of the protocol implemented in the September matches, through which 3,000 people entered the stadium with distance, masks and without the obligation to be vaccinated.

You can also read:  Cruz Azul and Santos in the first final battle

“We respectfully call for you to please allow that under the successful protocol that was tested (in two games in September) we can have 3,000 or 4,000 people. We are in time to do it, “said Villalobos.

According to Villalobos, the vaccination certificate takes between 10 and 15 days to be delivered by the authorities and that it is a risk to put the tickets for sale with that requirement.

“We would love for the Ministry of Health to tell us what is the danger to public health of playing the game as we did the previous two,” said Villalobos.

The president of Fedefutbol assured that he will always be an ally of the health authorities to combat the pandemic, but regretted that in Costa Rica “we are absolutely behind in the return of the public to the stadiums.”

You can also read:  Mbappé and Cristiano Ronaldo animate the last days of 'mercato'

“They do not give back and force us to work with a certification,” he said, after noting that the other teams competing in the Concacaf World Cup qualifying are playing with the public or with their stadiums full.

The Ministry of Health has reported that it is sending by email the digital vaccination certificates, which have a QR code for verification, and that people can also request the document online.

Costa Rica is currently going through the fourth wave of COVID-19 infections, which keeps hospitals with high occupancy levels.

September was the month in which Costa Rica registered the most cases and deaths from covid-19 throughout the pandemic, with 68,459 and 880, respectively, but also the month with the most vaccines with 1,317,990.

You can also read:  Boca Juniors suffers to penalties, but goes to the semifinals of the Argentine Cup