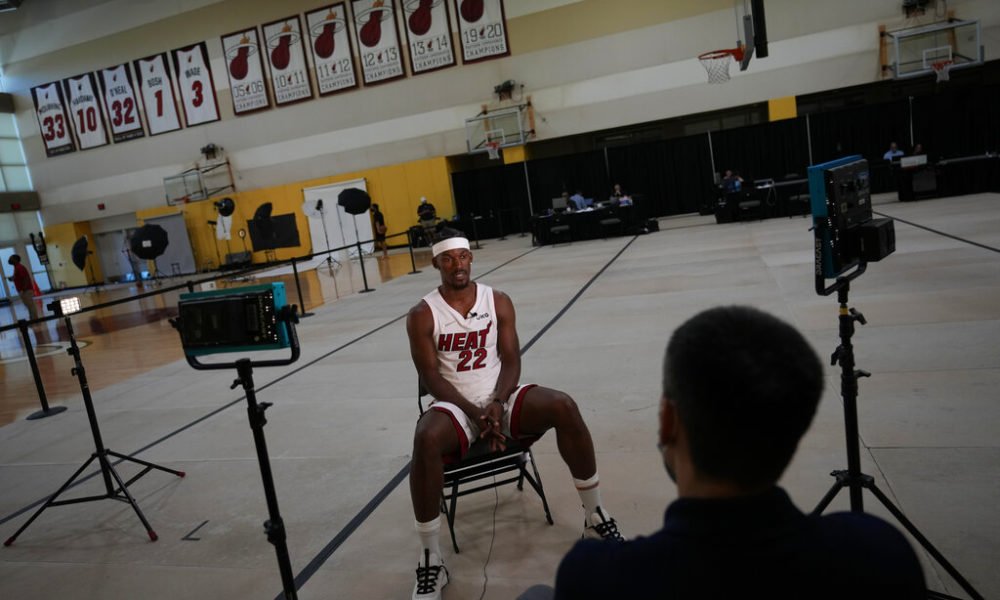 Utah center Rudy Gobert revealed that, after lengthy deliberations, he decided to get vaccinated against COVID-19. San Antonio coach Gregg Popovich has already gotten his fix. Boston coach Ime Udoka had received both doses and also tested positive for the coronavirus.

And Brooklyn point guard Kyrie Irving continues to keep everyone in the dark.

The NBA preseason arrived on Monday with the media days leading up to training camps, with the coronavirus pandemic being the central focus. This will be the third campaign that has been affected, at least in part, by the pandemic, and it will surely not be the last. Some teams announced that their squads are 100% vaccinated before the start of the season.

You can also read:  Kobe Bryant, the player who scored 40 points or more for all NBA teams

The same goes for Giannis Antetokounmpo of the Milwaukee Bucks champions, who is not yet completely sure that the vaccine will present any problems in the future.

But just as Damian Lillard of Portland and Ja Morant of Memphis put it, Antetokounmpo – who has two children – indicated that his family was the main factor he considered in making the decision to get vaccinated.

“I wanted the best for my safety and that of my family … You do everything you can so that you and your family are well,” said the forward.

The Spurs squad is fully vaccinated, Popovich noted. Last week, the New York Knicks and the Los Angeles Lakers reported that they would be in the same situation and some teams, such as Utah, Portland, Houston and Charlotte, said they had already reached the 100% mark.

Other teams are close to being fully vaccinated.

Miami will be for the start of the season, a person with knowledge of the matter told The Associated Press, speaking on condition of anonymity Monday because the Heat’s vaccination rate has not been released by the team.

Across the league, the vaccination rate is believed to be 90% and on the rise.

You can also read:  Westbrook tops Wizards on night that equaled Robertson's record

Irving is one of the individuals at the center of the vaccination debate in the NBA.

As a rule in New York, to play for the Nets at home this season, Irving would have to be vaccinated or receive a waiver, something that Golden State’s Andrew Wiggins sought to obtain unsuccessfully from the NBA last week because San Francisco has similar rules. Irving was not present for media day in Brooklyn on Monday, instead participating remotely and declining to say whether he plans to play in home games.