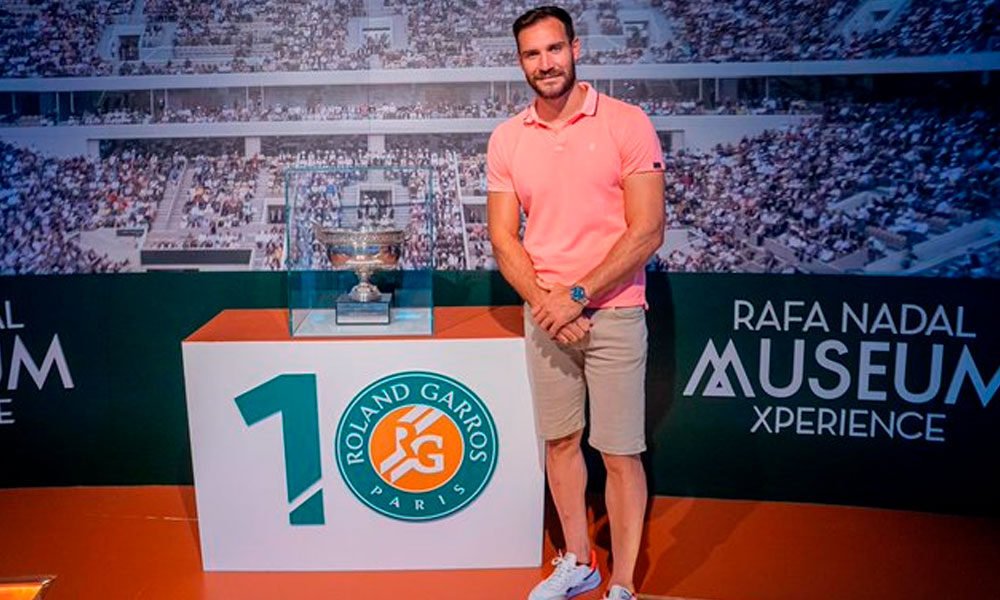 The canoeist Saúl Craviotto, who was part of the Spanish team that won the silver medal in the K4 500 modality at the Tokyo Games, announced this Monday to those responsible for the Rafa Nadal Museum that he will donate an object from his successful sports career so that the Visitors can see it along with other memories contributed by dozens of great national and international athletes.

Craviotto, who is on vacation in Mallorca, visited the Nadal museum with his family to enjoy the interactive activities offered by this sports space located in the Spanish tennis player’s academy in Manacor.

You can also read:  Djokovic advances to quarterfinals in France for 10th straight year

He competed in four Olympic Games, obtaining a total of five medals, gold in Beijing 2008, silver in London 2012, gold and bronze in Rio de Janeiro 2016 and silver in Tokyo 2020.

In this last Olympiad he was also the standard bearer for the Spanish team together with the swimmer Mireia Belmonte.

You can also read:  Epic sustains Djokovic and Murray at Davis