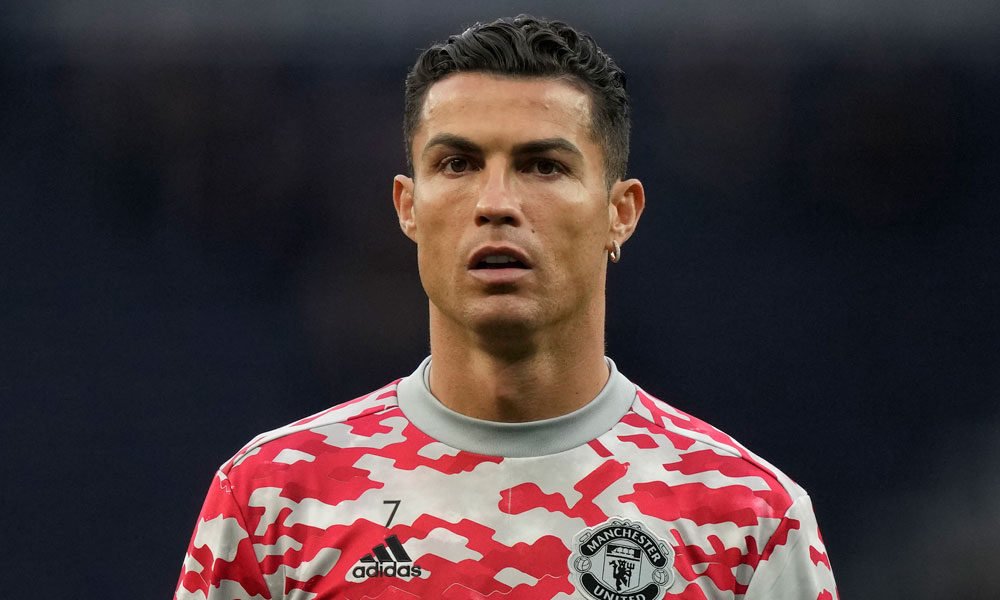 Manchester United striker Cristiano Ronaldo played down the criticism his team has received, saying he knows one day they’ll tell them they’re “perfect” and the next they’re “shit.”

The Portuguese scored a goal last Saturday and gave an assist against Tottenham Hotspur, in a victory (0-3) that kept Ole Gunnar Solskjaer as the team’s coach and that takes pressure off after the defeat against Liverpool by 0-5 .

“The team was under a lot of pressure, a bit sad, but we knew we could respond well. We played well and got off to a good start, “Cristiano said in an interview with Sky Sports.

“My job is to help the team with my experience, my goals and my assists, so I am delighted to have helped. I do not care (what the critics say) because I have played 18 years as a professional, so I know that one day people will say that we are perfect and the next day they will say that we are shit, “said Cristiano.

You can also read:  Bale: I know what I'll do, but there would be chaos if I speak now

“I know we have to deal with it, but it is always better when people say good things about us and are happy,” he added. EFE (HN)