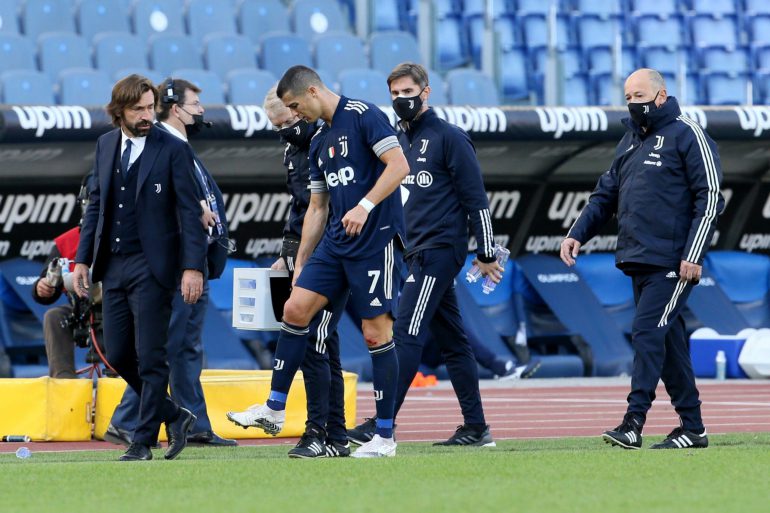 The Portuguese Cristiano Ronaldo, Juventus Turin striker, withdrew this Sunday from the league match against Lazio (1-1), due to ankle discomfort, confirmed the Juventus coach, Andrea Pirlo.

“Cristiano is a fundamental player, unfortunately he has had an ankle problem, but also those who entered have done well,” Pirlo said at the end of the match at the Olympic stadium in Rome, speaking to Italian television “Dazn”.

Cristiano put Juventus ahead with a goal from the center of Colombian Juan Guillermo Cuadrado in the quarter hour, but was replaced in the 75th minute by the Argentine Paulo Dybala after noticing pain in an ankle and the Turin team succumbed in the 95th to the goal of the 1-1 of the Ecuadorian Felipe Caicedo.

You can also read:  Vinicius refuses to leave Real Madrid on loan

CR7, who returned last week after being out for two weeks due to coronavirus, has scored three goals in two games since his return: two to Crotone and one to Lazio this Sunday, while he did not see a door on Wednesday in the European visit to Ferencvaros .