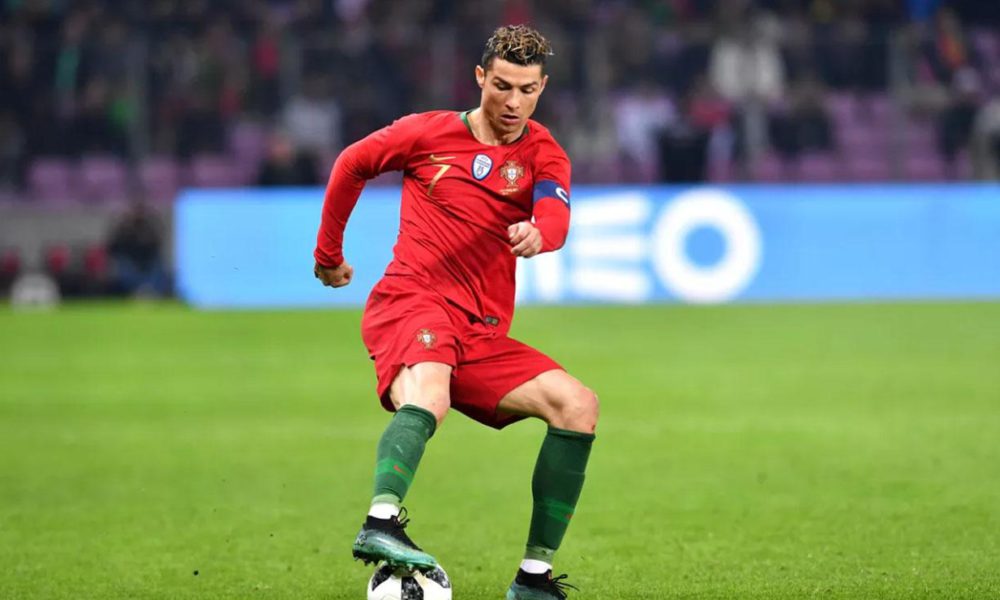 Veteran Juventus striker Cristiano Ronaldo faces his fifth European Championship focused exclusively on his national team and willing to play in any position in which he helps the team defend the title he won in 2016.

“I have been playing at a high level for 18 years. If I were starting now, at 18 or 19, maybe I wouldn’t sleep thinking about my future. But at 36 years old, whatever comes will be for the best, regardless of whether I stay or leave (Juve), that is not the most important thing now. Now I am focused on the European Championship, “said the Portuguese captain at a press conference.

Ronaldo assured that Portugal is ready for tomorrow’s debut against Hungary in Budapest and that the loss at the last minute of the Manchester City side João Cancelo due to a positive for coronavirus does not affect the group, which is “focused on the match”.

You can also read:  Real Madrid adds another positive of Covid-19

“We know that we are going to play with a good team, that the public will be in their favor, but the most beautiful thing is to have people in the stadium. We want to enjoy this situation, the team is ready, “he continued about a meeting with full stands, with 60,000 fans.

“It’s always good to start with a victory, but I’ll sign if they tell me that we lose tomorrow and in the end we win the European Championship,” said the scorer about the match.

Portugal seeks to defend its status as current European champion with a team that maintains some of the fundamental pieces of that tournament, with the indefatigable Ronaldo at the helm, the defenders Pepe and José Fonte or the talented midfielder Joao Moutinho.

You can also read:  Pelé congratulates the Brazilian team for the gold in Tokyo: "It's wonderful"

Comparing the Portugal of 2016 and the current one, Ronaldo stressed that this team is younger and has enormous potential, but that only by playing will it be able to show its true level and aspirations.

“On a personal level, I am not the same player I was 18 years ago, ten years ago or five years ago. The most important thing for a soccer player is to adapt. Now I am more mature. If a player wants to play for many years, he needs to know how to adapt. And the numbers speak for themselves from 18 to 36”, he valued about his changes at that time.

Lastly, the striker explained that he can adapt to play in any attacking position and that he will do so where it is best for Fernando Santos’ team.

Cristiano Ronaldo has scored 104 goals for his national team and in international football he is only surpassed by the Iranian Ali Daei with 109 goals.

The Portuguese striker broke Ferenc Puskás’ European record of 84 goals during the 2018 World Cup, and tomorrow he will have an opportunity to add to his stats at the stadium named after the Hungarian legend who also played for the Spanish national team. EFE. (JL).