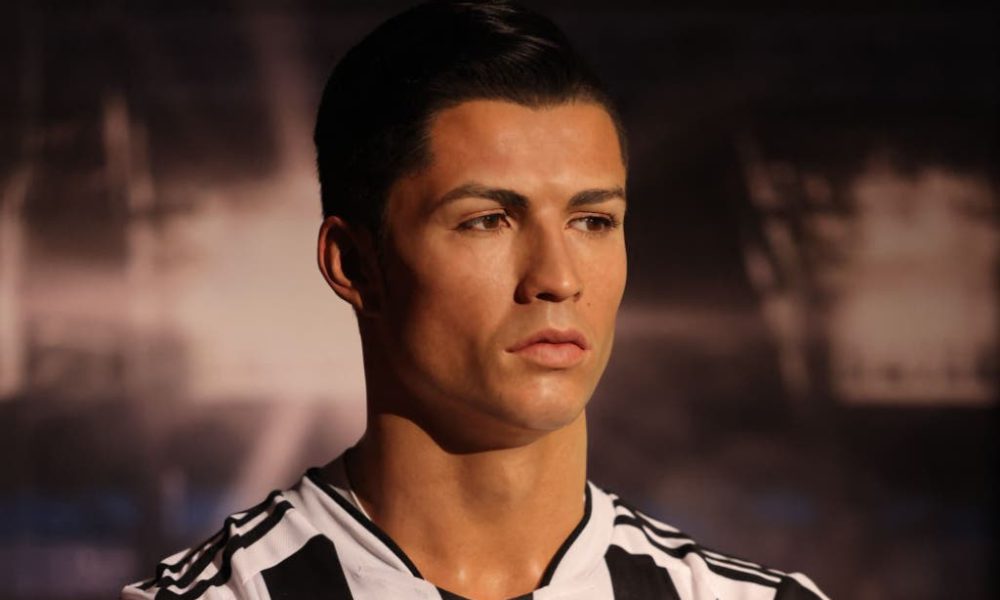 The wax statue of Cristiano Ronaldo in the Madame Tussauds Museum in Dubai wears the shirt of his former club, Juventus of Turin, to which the establishment reacted on Wednesday, saying that the Portuguese footballer will wear Manchester United colors “very soon” .

The famous London wax museum opened its first branch in the Arab world this week in Dubai. The black and white shirt of the Italian team that bears the figure of ‘CR7’ made social networks talk about the subject.

“Cristiano Ronaldo fans will be delighted to know that his wax statue will soon be updated with his new Manchester United jersey,” said Madame Tussauds in a statement transmitted to AFP.

You can also read:  FIFA begins a process to reflect on the future of global football

The Emirati branch noted that soccer is a world “in perpetual motion, where players regularly change teams.”

“Each character in the museum was captured in a given circumstance and is framed in an emblematic moment in its history,” the agency insisted.

In the last hours, several British or Portuguese online media had discovered that the 36-year-old was wearing the “wrong shirt” of the Italian club, which he left at the end of August after three seasons.

The fivefold Ballon d’Or returned to Manchester United, the club he had played for between 2003 and 2009.

You can also read:  Last request of Messi to reinforce the squad that Barcelona did not fulfill