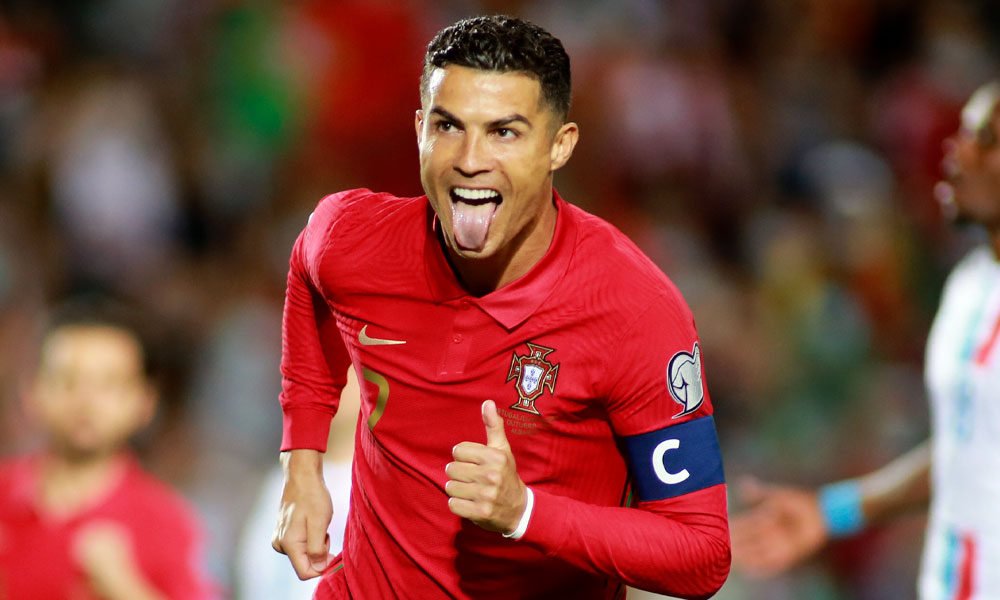 The Manchester United player, Cristiano Ronaldo, has been distinguished with the “Talent” award for the month of September, a distinction awarded for the first time by the “ambassadors of the Portuguese League” and which will be made monthly.

According to the Portuguese League, promoter of the award, it is a recognition that aims to value the Portuguese talent that is spread throughout the world.

Last September was a very special month for the Madeira footballer, as he scored five goals in the five games he played with Manchester United in the Premier and Champions League.

In addition, he scored a double with the Portuguese team against Ireland and thus became the player with the most goals in the service of a country’s team, beating the Iranian Ali Daei.

You can also read:  One of the stars of Stuttgart was playing with a false identity

Ronaldo thanked the Portuguese competition for the recognition and made it clear that this award “would not have been possible” without the help of his teammates, with whom “he shares this trophy.”

Among the cast of the jury of ambassadors that awards this monthly award are former footballers such as Paulo Futre, André Villas-Boas or Simão Sobrosa, among others. EFE (HN)