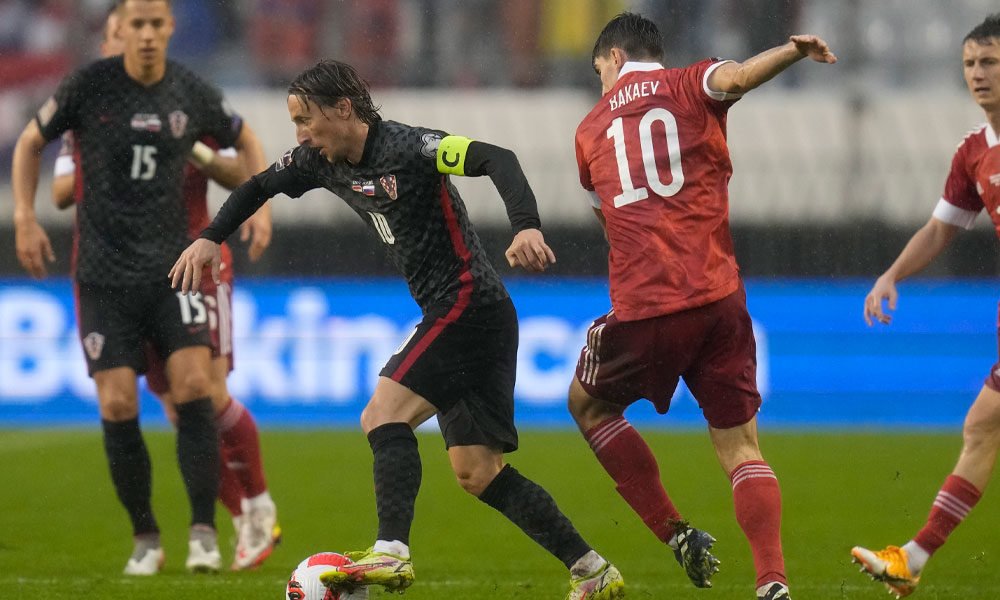 Croatia won the ticket to participate in the World Cup in Qatar-2022 after beating Russia 1-0, a result that ensures they finish in first place in group H of the European qualifiers.

The Balkans, finalists in Russia-2018, will play their sixth final phase of a World Cup thanks to a goal against Fyodor Kudriachov in the 81st minute, while the Russians will have to go through the repechage to seek their classification.

Croatia thus joins the group of teams already classified for the 2022 World Cup, which includes Germany, Denmark, France and Belgium for the European zone, Brazil for South America and Qatar as the host of the tournament.

You can also read:  Ricardo Gareca's new list to face Bolivia and Venezuela

In Split, Croatia started with a two-point deficit in qualifying, earning the Russians a draw to qualify for the fifth time for a World Cup.

The heavy rain was the protagonist of the game, which prevented the Croats from playing with the fluidity to which they are accustomed.

Ecstasy for the home crowd came ten minutes from time, when full-back Kudriachov deflected a Croatian center with his knee and sent the ball into the back of the net from his own goal.

It will be Croatia’s sixth World Cup appearance since this small Balkan country proclaimed its independence in 1991. In addition to the final in 2018 (lost to France), the Croats also reached the semi-finals in 1998. AFP (HN)