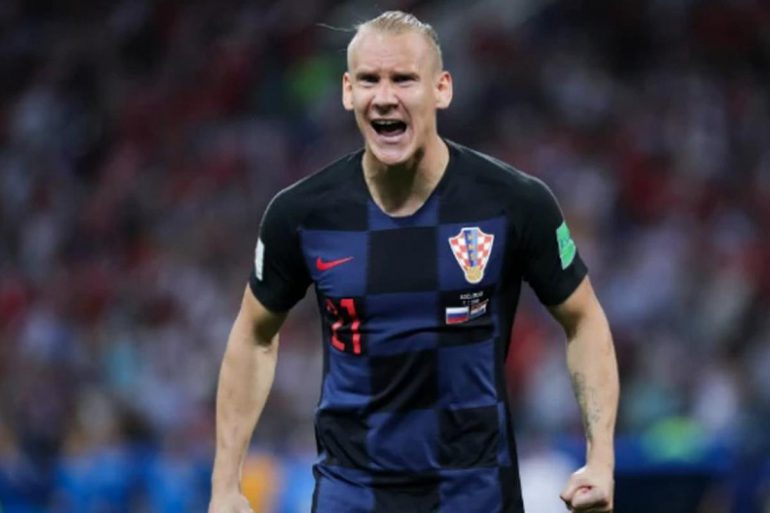 Croatian defender Domagoj Vida, who played the first half of a friendly match against Turkey on Wednesday, tested positive for covid-19, according to a result that came during the match, the Croatian Football Federation announced Thursday.

All the players had tested negative in a test carried out on Monday to be able to play the match, the federation said.

But they underwent another test on Wednesday, ahead of Saturday’s Nations League match against Sweden, in which 31-year-old Domagoj Vida tested positive.

The player was placed in isolation by the national team’s medical team, after the suspicious test result arrived at half-time in the match, in which Croatia and Turkey tied 3-3.

You can also read:  Barça dismantled the MSN in 4 years, the trident that fell in love with Camp Nou

The confirmation of the positive came “after midnight”, in a second test, according to the statement. “Vida will be placed in isolation in Istanbul for the next few days, respecting the rules in force,” he added.

The Besiktas (TUR) player will miss the next two Nations League games, against Sweden and Portugal on Tuesday.

“All other players and staff members have tested negative and will travel to Sweden, according to the planned schedule,” he stressed.

Hours later, the Croatian Federation published a new statement explaining that players and coaches will undergo new tests on Friday “as a precaution.”

“The Croatian team respects the rules of the UEFA protocol that does not provide for the isolation of the entire team due to one or more positives,” he added.

You can also read:  Bolivia strengthens defense with naturalized Cameroonian

World runner-up, Croatia is third in group 3 of the League of Nations, after Portugal and France, current champion. (GG)(AFP)