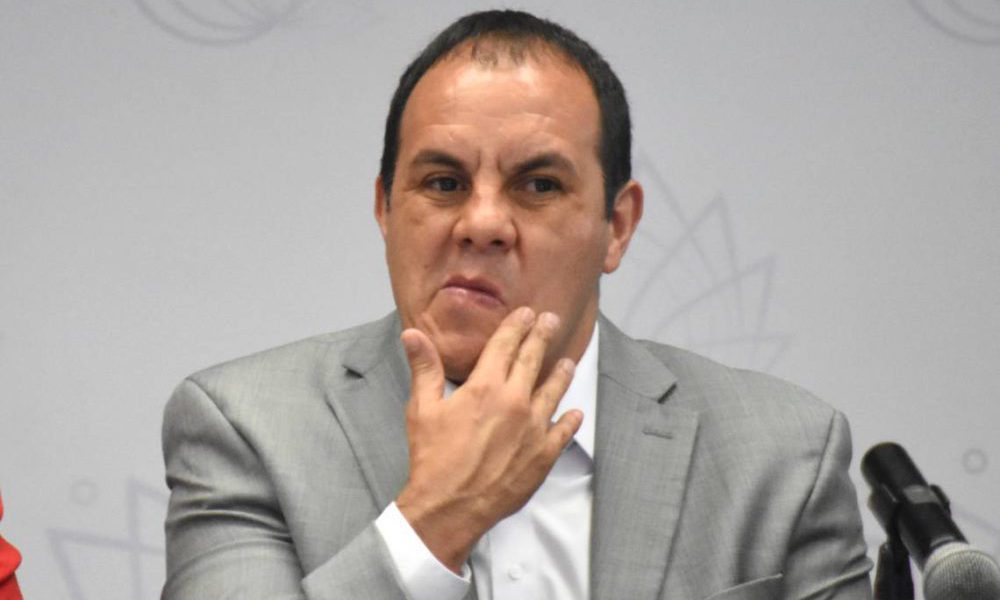 Cuauhtémoc Blanco, former soccer player and now governor of Morelos, considered that the Mexican National Team lacks leaders who raise their voices and take command in crisis situations, as happened in his time, when there were players who were not afraid to raise their voices to be able to lead the group to improve.

“There are many talented players, but they lack communication. A leader like we were García Aspe, Luis Hernández, my person. I think communication is vital. As a Mexican and former soccer player, we cannot lose that easily with the United States and Canada, ”said the current politician.

Cuauhtémoc Blanco, who was a legend of America and a pillar of the Mexican National Team in the 90s and 2000s, recalled that when he was in the national team, it was not a custom to lose to our two northern neighbors.

You can also read:  Vucetich separated from Guadalajara

“Not with me (he used to lose),” he said. “When we lost, he came out upset, nobody spoke on the bus,” Cuauhtémoc added.

Even the politician today said that the Mexican Soccer Federation has the last word on the continuity of Gerardo Martino as technical director of the national team, as he was questioned about whether it would be good for ‘Tata’ to leave command of the selection.

«I do not know if a change of scene would be a decision of the people in long pants in the Federation and I tell the players to get their caste and courage. We are Mexican warriors and it characterizes us to raise the caste, ”said Cuauhtémoc.

You can also read:  Paraguay-Brazil and Colombia-Argentina steal the spotlight in the South American tie

The ‘Cuau’, meanwhile, endorsed his message for the national elements and asked them to “put the batteries”, because despite the good individual moment that many live, especially those who are active in Europe, that should be reflected with Mexico.

“There is a good amount of talent, there are many abroad, who were not seen before and who remember when they were young and threw themselves on their heads. Sometimes things don’t work out, but you have to insist ”.

“Let’s hope that the Mexican National Team will get on with it because imagine, we were going first and now we are third,” he concluded. (ESPNDEPORTES)

You can also read:  Raúl Gutiérrez: «I cannot be satisfied with the goals they make us»