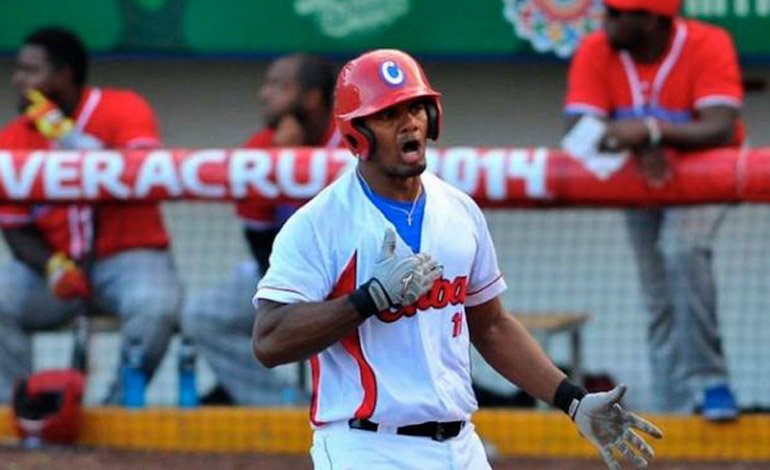 Cuba announced today the selection that will face the United States national university team, in the five-game friendly baseball match that will begin this Saturday at the “José Ramón Cepero” stadium, in Ciego de Ávila, in the east of the island.

Led by manager Róger Machado, the Cuban team has chosen right-hander Freddy Asiel Álvarez as starter in the first game.

In the second game on the same stage, the Cuban roster will use left-hander Yoanni Yera as starter.

The following matches will be played in the “Latinoamericano” park in Havana, on the 25th, and in the “Capitán San Luis” in Pinar del Río (26 and 27).

You can also read:  Dodgers have the best team in history by adding 8 Cy Young Awards and 6 MVPs

The friendly baseball games between Cuba and the United States university national team were held successively between 1987 and 1996, until they were suspended by the US sports authorities, and then resumed in 2012, after 16 years without being held.

In 2015, the meeting was held in several American cities, and the final balance was three games in favor of the hosts and the other two were won by the Caribbean country’s team.

The Cuban team will be made up of receivers Yosvani Alarcón, Osber Peña, Ariel Martínez.

You can also read:  Yankees and Red Sox for wild card and all playoff qualifiers