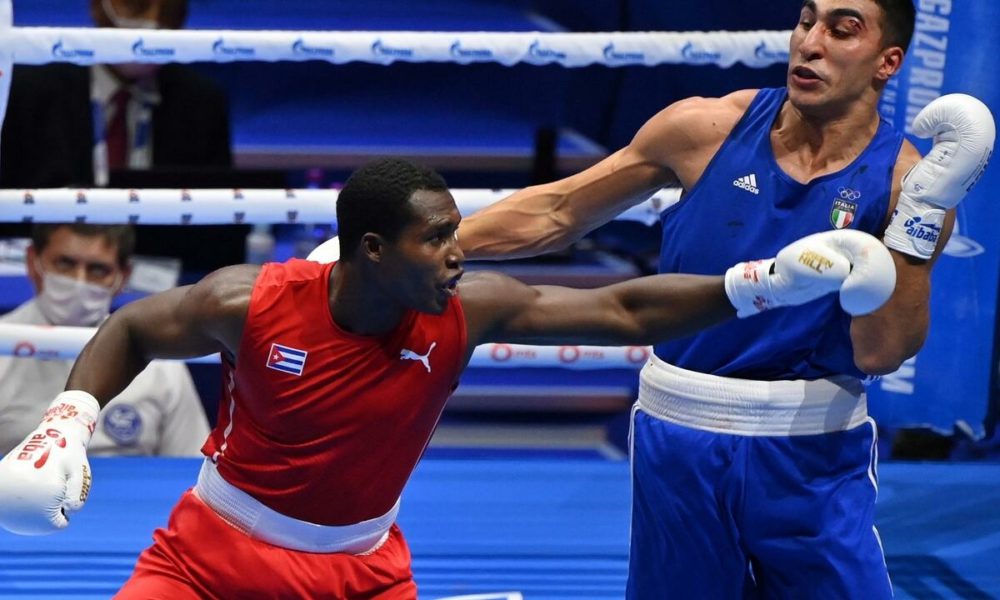 Cuban boxers will be able to participate in professional competitions for the first time since 1962, the president of the Cuban Boxing Federation, Alberto Puig, announced Monday.

“For three and a half years we have been working on a contract that really corresponds to the philosophy of Cuban sports, in the case of the insertion of our boxers in professional boxing,” Puig told state television.

The Federation signed a “representation contract” with the Mexican company Golden Ring to have the first fights in Mexico in May.

“In a first stage, a team of five or six boxers will participate in Europe against Europeans or Latin America, who will return to the Cuban boxing school,” Puig said, adding that four boxers had already signed four-year contracts.

You can also read:  Josec “Escorpión” Ruiz returns to the ring

“It is a privilege to have reached this historic agreement with the Cuban sports authorities, which marks a before and after in boxing,” said Gerardo Saldivar, president of Golden Ring Promotions, in a statement.

Following Fidel Castro’s revolution, Cuba had abolished professional sports in 1962 before making a timid comeback in baseball, volleyball and basketball in 2013.

Boxing was able to debut in 2014 in semi-professional level competitions through the local team “Dompteurs de Cuba” that participates in the World Series of Boxing (WSB), in which it won three of the five editions in which it participated, the last in 2018.

In the ring, the Caribbean island has long been unbeatable in the amateur category, with 80 world titles and 41 Olympic titles, even when, over the years, it suffered numerous defections from boxers who left in search of a better future.

You can also read:  JC Chávez will do boxing exhibition to obtain funds

“Now participating in the professional leagues is going to increase our competitive level, since we are going to face high-level boxers, like us, and that will allow us to continue in the boxing elite,” said Cuban boxer Julio César La Cruz, double Olympic champion and world champion five times.

The announcement comes at a time when the future of the sport seems to hang in the balance at the Olympics. The president of the International Olympic Committee (IOC), Thomas Bach, had announced in December that boxing could be absent from the 2028 edition in Los Angeles, after several scandals. (AFP)