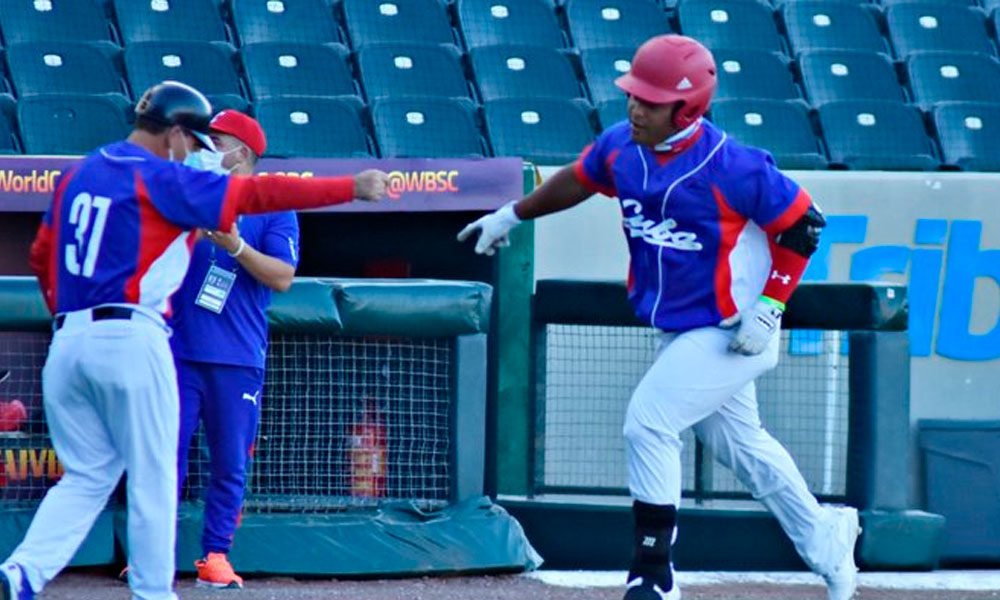 Cuba confirmed the eighth loss for its team in the U-23 baseball World Cup in Mexico, when player Miguel Antonio González left the national team, in the largest leakage episode recorded in the history of Cuban baseball in a tournament abroad.

“Again in the fight despite the eight who have faltered without respecting the mission of the team and their teammates,” the Cuban Baseball Federation (FCB) pointed out on Twitter, without directly mentioning González, 21, whose defection was revealed by several specialized baseball blogs.

The Cuban team now had 16 of the 24 baseball players it brought to Mexico, before going to the diamond this Saturday for the bronze against Colombia.

You can also read:  Swanson and Soler put Braves within a 2021 World Series title win

Although in recent years the flight of Cuban players on trips abroad has been frequent, the stampede in this tournament has been historic.

The negative record for massive dropouts in Cuban ball dated back to 1996, when five players from the Industriales team left the squad at the Champions Clubs tournament, also in Mexico.

Desertions have been for years the Achilles heel in Cuban baseball, whose players have to resort to them to be able to play in the Major Leagues in the United States, due to the embargo laws, in force since 1962.

On Twitter, the FCB last Sunday blamed the United States for the growing wave of leaks, which it considered “concrete expressions” of the cancellation of the agreement signed with Major League Baseball in December 2018.

This agreement, which was blocked four months later by the Donald Trump government, would allow the island’s baseball players to play in the MLB without having to leave their country.

After emigrating through different routes, dozens of Cuban players have shone for years in the Big Top. Among the most well-known are Orlando “Duque” Hernández, José Contreras, Kendrys Morales, all already outside the Big Top, and currently others such as José Abreu, Aroldis Chapman, Yulieski Gurriel, José Adolis García and Luis Robert. AFP (HN)