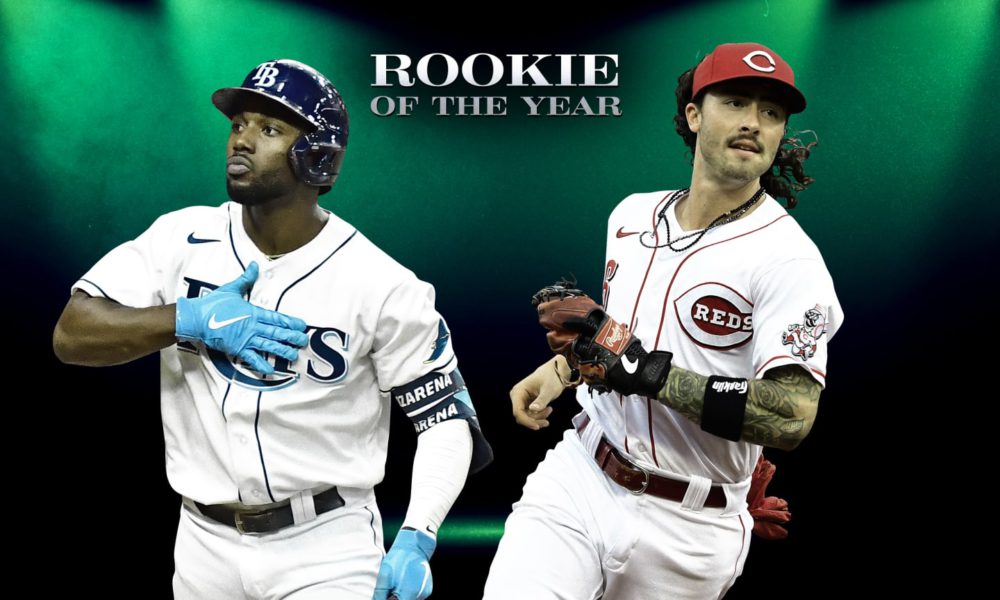 Cuban outfielder Randy Arozarena of the Tampa Bay Rays and second baseman Jonathan India of the Cincinnati Reds were named rookies of the year in Major League Baseball on Monday for their performances in the 2021 season.

The 26-year-old Arozarena hit .274 with 20 home runs, 20 stolen bases, 94 runs scored and 69 RBIs in 141 games, helping the Rays conquer the East Division for the second year in a row for the first time in their history.

You can also read:  New contract for Freeman, the priority of the Atlanta Braves champions

Arozarena is the sixth Cuban and twenty-fourth Latin American player from both circuits to win the Jackie Robinson trophy. The other Cubans were Tony Oliva (1964), José Canseco (1986), Jose Abreu (2014) and Yordan Alvarez (2019) in the American League and José Fernández (2013) in the National League.

For his part, Reds second baseman Jonathan India won the award for the National League.

India, who hit .269 with 34 doubles, 21 home runs, 12 steals and 98 runs, is the first Cincinnati player to win the trophy since pitcher Scott Williamson in 1999, and the team’s first position player since third baseman Chris. Sabo in 1988.

You can also read:  Atlanta Braves start winning on the road in 2021 World Series

The only rookie hitters in the franchise with more home runs than India in a season were Frank Robinson and Canada’s Joey Votto.

India received 29 first-place votes and one second-place vote for a total of 148 points. They were followed by pitcher Trevor Rogers (Marlins) with 86 points and Dylan Carlson (Cardinals) with 22. (AFP)