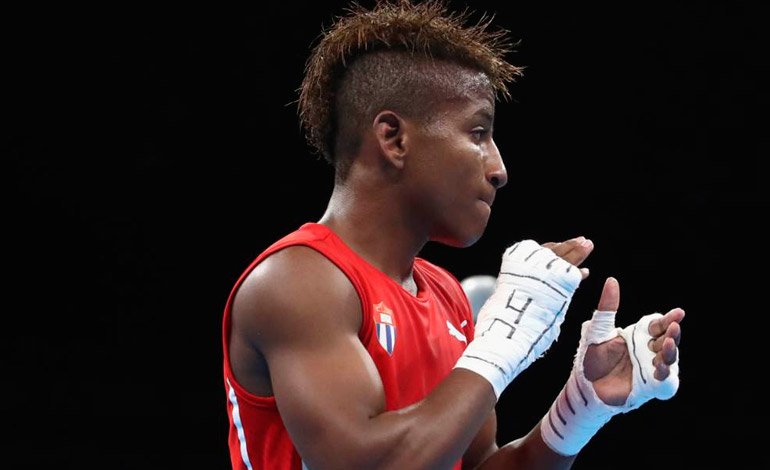 A group of Cuban boxers will take part in the European Governor’s Cup competitions in Saint Petersburg, Russia, and in the Usti Nad Labem, in the Czech Republic, the island’s Discipline Commission announced on Thursday.

The three-time world champion Lázaro Álvarez, weighing 60 kilos; José Ángel Larduet (+91), world bronze medalist of 2009, and Kevin Brown (69), youth champion of the world, make up the selection of six fighters that will participate in the Cup agreed from May 7 to 11 in Saint Petersburg.

“It is a good opportunity to prepare and compete with European and Asian rivals,” said Álvarez, quoted by the Jit sports site.

You can also read:  Venezuela adds three boxers in the semifinals of the Boxing Pre-Olympic 2016

In the championship based in Usti Nad Labem, from May 22 to 25, Cuba will be represented by the eight boxers who, together with Arce and Álvarez, make up the formation classified for the Pan American Games in Lima 2019.

Among them are champions such as Julio César La Cruz (81 kilograms), Yosbany Veitía (52), Andy Cruz (63) and Erislandy Savón (91), gold medalists in the last world competition.

You can also read:  Cotto assures that he still has a lot to give