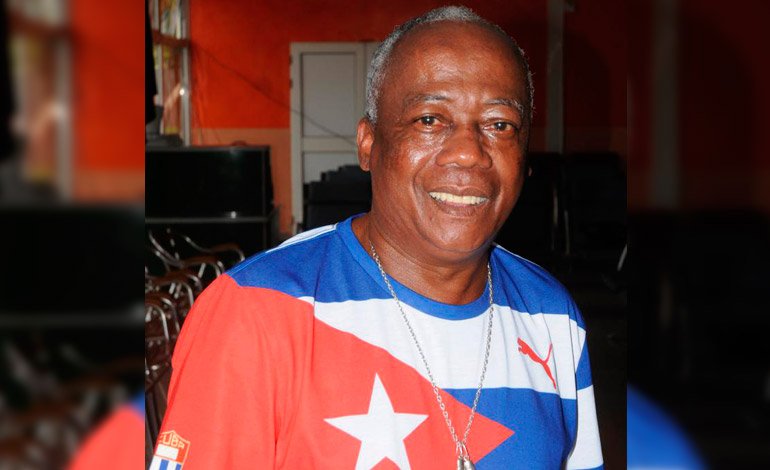 Cuban boxing is in mourning this Thursday for the sudden death of Olympic and world champion Jorge Hernández, who shone as a fighter and trainer.

Sports media such as the Jit portal recalled that ‘Jorgito’, as he was popularly known, was born on November 17, 1954 in Havana, he was crowned at 48 kilos at the 1976 Montreal Olympics, two years after reigning in the first world contest held in the capital of the island.

The president of the National Institute of Sports, Physical Education and Recreation (INDER), Osvaldo Vento, said: “Our boxing is in mourning, which loses one of its essential figures.”

You can also read:  "Scorpion" Ruiz is injured and will not fight Uruguayan Severo

“Pain in Cuban Sports due to the death of the Olympic and world champion Jorge Hernández Padrón,” wrote the head of INDER on his Twitter account.

Hernández was also runner-up at the Belgrade’78 World Cup and won gold at the 1975 Pan American Games in Mexico and the 1974 Central American and Caribbean Games in Santo Domingo.

The Playa Girón boxing tournament -the most important of the national discipline on the island- that will begin this Friday in the eastern province of Camagüey will pay tribute to the deceased boxer, according to the president of the Cuban Boxing Federation, Alberto Puig. .

You can also read:  Pacquiao triumphantly returns to Las Vegas with dominant win over Broner

“We deeply regret his physical departure and we add to the condolences he generates,” said Puig.

Hernández accumulated national titles and other awards abroad and after his retirement from active boxing he excelled in his work as a coach for Cuba’s elite team. EFE