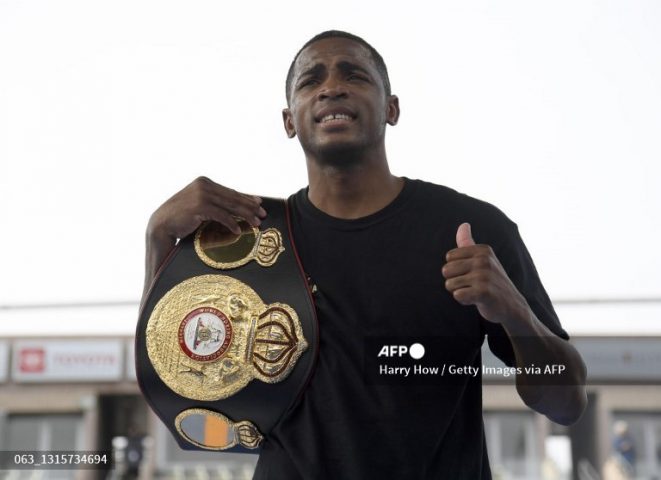 Lara, 38, struck LaManna with a left hook with just one minute and 20 seconds elapsed of this outdoor match in Carson, California, outside Los Angeles.

Thomas LaManna, 29, dodged his opponent’s right hand several times but neglected his guard in the blow that sent him directly to the canvas at Dignity Health Sports Park.

Without counting, the referee quickly called the medical team to attend to the New Jersey boxer.

Lara thus adds a new belt of a second category to his record, in which he also has the super welterweight titles of the WBA and the International Boxing Organization (OIB).

You can also read:  Pacquiao trains while acting as a deputy

The Guantanamo fighter has a career record of 28 wins, including 16 knockouts, 3 losses and 3 draws.