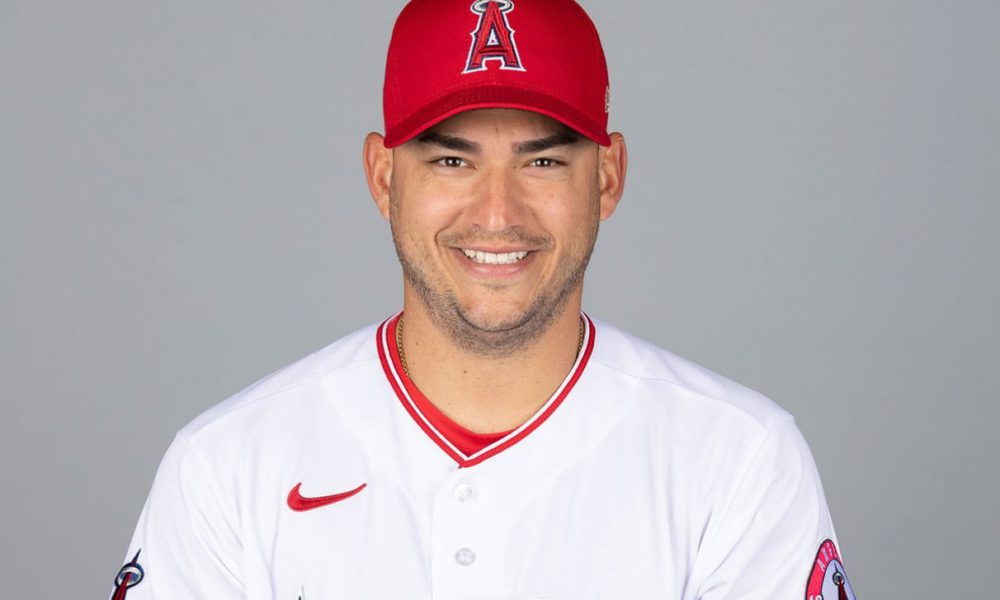 Cuban José Iglesias has been released by the Angels before Friday’s game against the Rangers.
The shortstop appeared in 114 games for the Angels this year, hitting .259 / .295 / .375 with eight home runs and 41 RBIs. In addition, he made 16 errors in the short stops.
He is in the final year of the two-year, $ 6 million deal he originally signed with the Orioles in January 2020. (MLB in Spanish)

You can also read:  Betts, Kershaw drive Dodger in game one of World Series