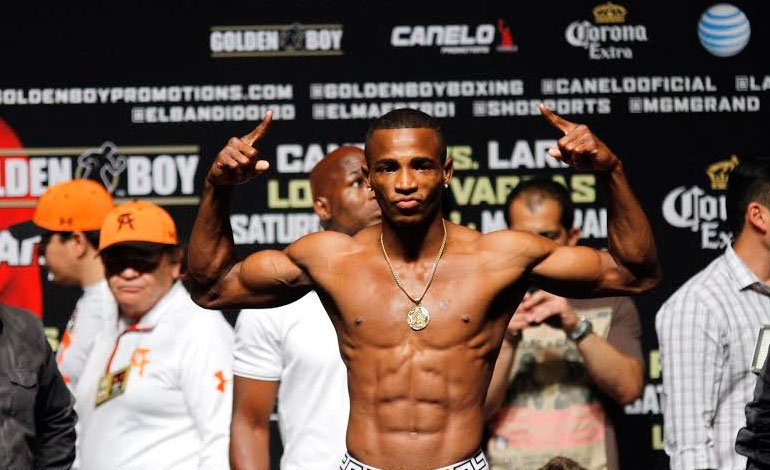 Cuban Erislandy Lara defeated Mexican Ramón “Inocente” Alvarez by knockout in the second round to be crowned in the World Boxing Association (WBA) super welterweight in a main fight held in Minneapolis (Minnesota).

“First of all I want to thank my team and all my fans, because I feel very good to have recovered a title that I once had,” said Lara after finishing his rival.

After a first round of study, the Cuban came out aggressive in the second and with three straight left hands to the chin he was about to knock his rival out of the ring, who received his first count.

You can also read:  Much respect and determination between 'Canelo' and Jacobs

Immediately afterwards, the Cuban continued with a barrage of blows that prompted the referee to intervene to decree the knockout.

“When I cornered him the second time I did not want to hurt him, because I could see that he was not in good condition,” Lara clarified after the fight.

Had he won, the Mexican would not have been able to win the title because on Friday he had failed by not complying with the weight.

“Innocent” was late for the weigh-in ceremony and stopped the scale at 158.6 pounds, well above the 154 set.

Ramón is the younger brother of Saúl «Canelo» Álvarez, so had he made the weight and defeated the Cuban, he would have been the first trio of Mexican brothers to become world champions.

You can also read:  International boxing in Gracias, Lempira

“Canelo” is the current WBA and World Boxing Council (WBC) middleweight champion, while Rigoberto “Español” Álvarez, the third brother, briefly held the WBA interim world title at 154 pounds in 2010. and the absolute crown in 2013.

For her part, Lara regained the WBA 154-pound belt she had lost in a dramatic fight last year against Jarrett Hurd. He had already tried in this same 2019 to win that crown but he drew with Argentine Brian Castaño last March.

The Cuban, who for a long time asked “Canelo” Álvarez for a rematch, got rid of his frustration with his younger brother.

Five years ago, Lara lost a contested decision to “Canelo”, the king of the halflings, when he felt he had done enough to ensure victory.

You can also read:  Colombian Martínez will receive a house as a reward for his performance in the Olympics

In a semi-star fight, Cuban heavyweight Frank Sánchez defeated Puerto Rican Victor Bisbal by abandonment at the end of the fourth round, after leading widely on the scorecards.

The Puerto Rican finished the fourth round in poor condition after a heavy punishment from the Cuban and did not come out in the fifth.

Later, also in the super welterweight, the American Jamontay Clark and his compatriot Sebastián Fundora, of Cuban and Mexican blood, ended in a draw a bell-to-bell fight for the youth title of the World Boxing Organization (WBO), which remains vacant. AFP