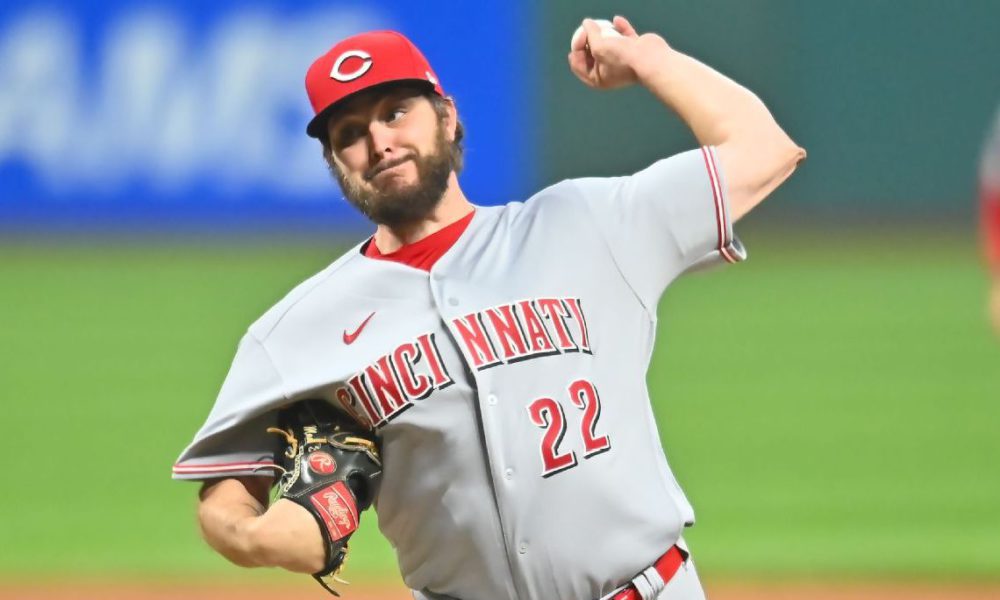 The Chicago Cubs signed left-handed pitcher Wade Miley, who had a historic day in MLB 2021 against the Cleveland Indians.

Miley pitched for the Cincinnati Reds in 2021, even throwing a no-hitter to the Cleveland Indians early in the season. Wade had been close to doing something like that for a long time until he was able to do it.

It is difficult to understand how the Reds let him go, in the 2021 season he was 12-7 with a 3.37 ERA in 160 innings with 125 strikeouts, not a Cy Young but a regular left-handed pitcher with a lot of experience.
However, the Cincinnati Reds left him on the waiver list and the Chicago Cubs made his services.

You can also read:  Mauricio Dubón struck out twice in win over Arizona

It’s no secret to anyone that the Cubs are aiming to make moves like these in the coming seasons, are in “rebuild” mode and aren’t going to sign expensive pitchers until they have an offense that can complement things. Also, they don’t bring a lot of pressure on them as they were champions in 2016.

The #Cubs today claimed LHP Wade Miley off waivers from the Reds. pic.twitter.com/nTOI0TKCP1