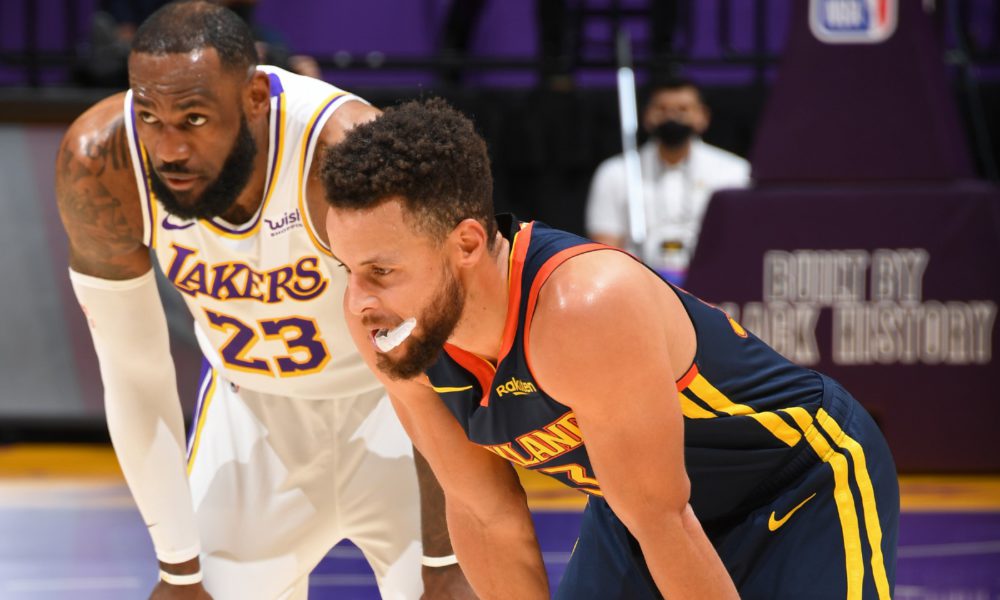 The NBA has released the calendar! That’s right, last week the dates and the most important duels of the upcoming season were confirmed in the National Basketball Association. One of the topics that were defined were the games that will go on national television.

These parties are much more important than they appear. In addition to giving recognition and arrival to the players of the teams that will play on those dates, they are a great source of money thanks to the TV contracts that the league has, so they expect high ratings.

In addition, these games are usually divided between the ESPN, TNT and ABC networks. Generally, those that go by ESPN and ABC also tend to be televised in Latin America. Therefore, we are going to see which is the most important franchise for the NBA.

You can also read:  ESPY Awards: LeBron James calls for an end to gun violence

Finally, the team that will have the most national television games in the NBA season will be LeBron James’ Los Angeles Lakers with 42 games, one more than Steph Curry’s franchise, the Golden State Warriors.

In third place are Kevin Durant’s Brooklyn Nets with 37 games, one more than the champions Milwaukee Bucks. Finally, with 33 games were the finalists Phoenix Suns and also the Boston Celtics. (Bolavip)