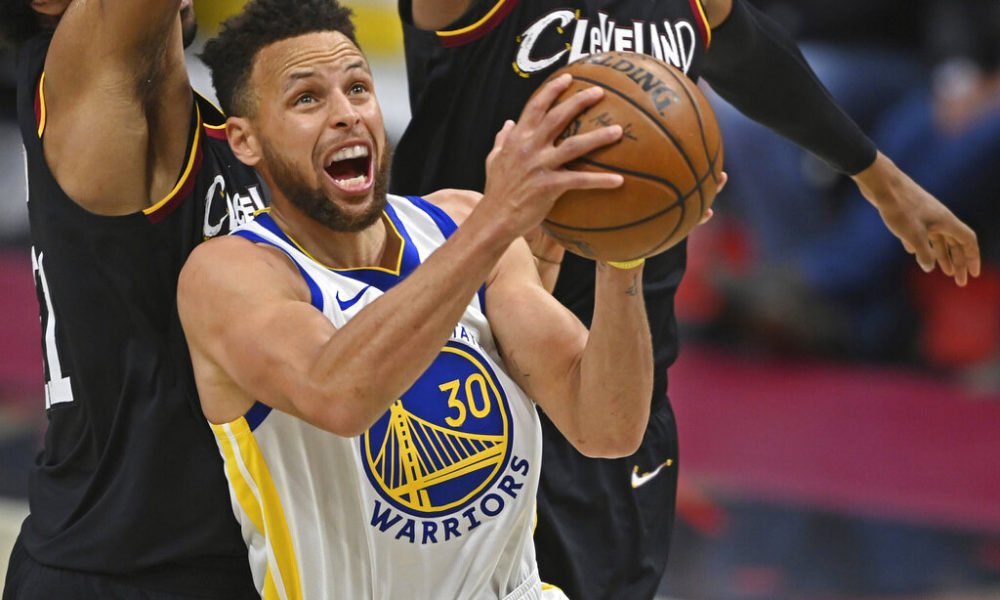 Stephen Curry landed his second career contract worth more than $ 200 million to stay with the Golden State Warriors.

The star agreed to a four-year, $ 215 million extension Tuesday, running through the 2025-26 season.

For this extension – which ESPN reported first – the only question was when it would happen, after the 33-year-old Curry had one of his best seasons.

He averaged 32.0 points, 5.8 assists and 5.5 rebounds, making 42.1% of his 3s with the Warriors, who lost the mini-playoff qualifying tournament to Memphis. The two-time MVP was brilliant despite the absence of Klay Thompson for the second year in a row.

After the season, Curry thanked his teammates for what they did to allow him to be his best night after night, even when he had to spend long hours in the training room to keep his body healthy and fresh.

In the 2019-20 campaign, shortened by the pandemic, Curry only played five games due to a broken left hand. Last season he played 63 games and was out for a while due to a blow to the tailbone that caused him discomfort.

You can also read:  Westbrook and Durant put the Thunder within a finals win in the West

“I appreciate everyone for their commitment to how we play and that really helped bring out what I can do better,” Curry warned. “That was huge, but God is great. I have been fortunate to be healthy again and to be able to play night after night at a great level. The work it takes for that has paid off. It’s something I’ve depended on, especially at this point in my career. As time progresses, that has made a difference for me ”.

In July 2017, Curry was awarded a $ 201 million, five-year contract that was once the most lucrative in history until James Harden surpassed him by extending with the Rockets for $ 228 million.

You can also read:  Controversial tweet tests relationship between China and NBA

“I’m really proud of what I put in to get to this, and of the team, they know who they are, who helped the most to continue and motivate me,” he acknowledged. “I’ll keep doing it until I can’t anymore. I don’t know how long I will be able to do it, but that will make a difference ”. (AP)