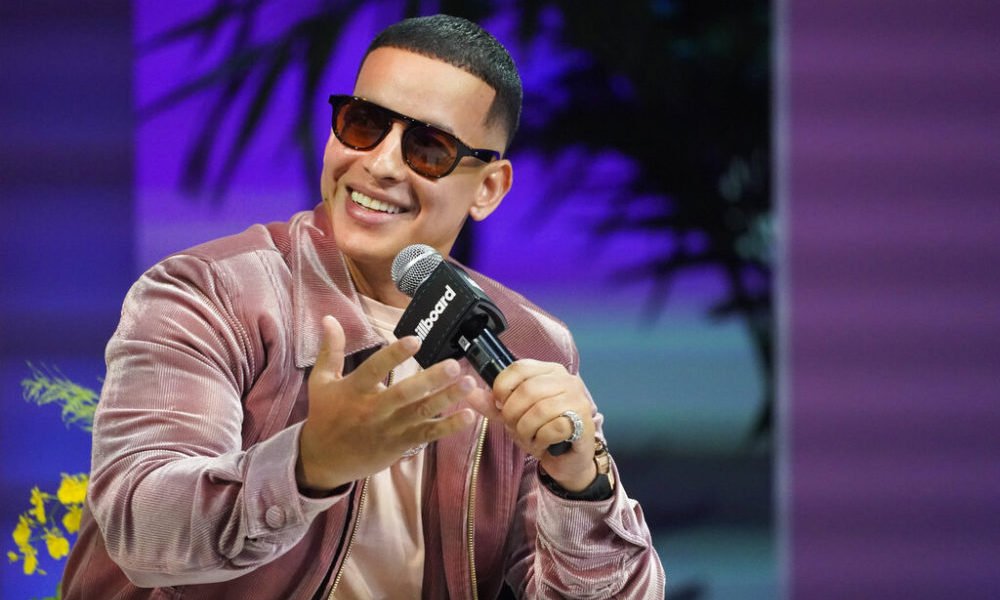 Daddy Yankee has brought reggaeton to the whole world. Now, he hopes to do the same for Puerto Rico baseball by joining the Santurce Cangrejeros as an investor and co-owner.

The Puerto Rican music superstar will join majority investor Thomas Axon and President Justo Moreno as co-owners of the San Juan-based team, which plays its games at the Hiram Bithorn Stadium.

“My fans know that I am passionate about baseball,” Daddy Yankee, who grew up playing baseball in Santurce, said in a statement released Tuesday. “What better way to celebrate my roots than by joining the Cangrejeros team to continue promoting our talent outside of Puerto Rico, and inspiring the new generation of local and young talent.”

Multiple players on the team have become members of the Major League Baseball Hall of Fame, including Roberto Clemente, named after Puerto Rico’s professional baseball league.

The Cangrejeros won the winter championship in four of six seasons before the pandemic prevented them from playing the 2020-21 season. The 2021-22 campaign begins on November 6.

“I hope that my fans… and all baseball fans, particularly Puerto Rico baseball, will consider joining us in the exciting games that we will host this season at the Hiram Bithorn, and that they will also tune in through WAPA and other media. “Daddy Yankee said in the letter. “This is an exciting time for me, for our League and for our team as we fight to regain our crown in the face of fantastic competition.”

You can also read:  Nicaragua will honor Puerto Rican Roberto Clemente 44 years after his death

Daddy Yankee is the latest urban star to invest in sports franchises in Puerto Rico. Bad Bunny and Anuel AA did it previously in the professional basketball circuit, the first with the Cangrejeros de Santurce and the second with the Capitanes de Arecibo.

They have played more than 70 seasons, winning 16 national titles and five Caribbean Series, and with more than 2,000 victories they have won the most games in the history of Puerto Rican professional baseball.

You can also read:  Danny Duffy wouldn't pitch for LA in 2021