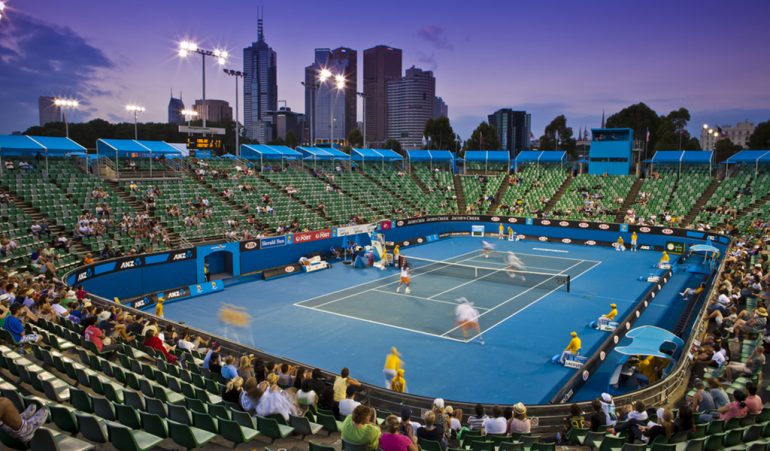 The Australian State Government of Victoria is confident that the Australian Open will go ahead but offered no guarantees that players will be allowed to arrive in time for the Cup season opener.

ATP and other events in January. The ATP men’s circuit told players on Tuesday that the start of the 2021 season remained undefined due to “challenges” in Australia, which has its borders effectively closed to international arrivals due to anti-COVID-19 protocols.

Tennis Australia (TA) had planned for players and their companions to arrive in Victoria in mid-December to allow time for a mandatory two-week quarantine period before competing in January.

You can also read:  Lleyton Hewitt loses a month after his retirement

However, Victoria’s Prime Minister Daniel Andrews questioned whether the players should arrive so soon and said the Government was continuing to work with Tennis Australia on quarantine agreements.

“(Tennis Australia) is working (with) all of its partners and we are confident that there will finally be an Australian Open,” Andrews told reporters. «If (the players) need to be here in December is the other question. “I don’t know if that necessarily means there is no Australian Open.”

The Australian Open is scheduled to begin on January 18 at Melbourne Park, but the dates for the ATP Team Cup and other events leading up to the first Grand Slam of the year have yet to be set.

You can also read:  Williams overwhelms Carla Suárez and achieves her eighth title in Miami

If players cannot enter Australia until January, they will not be able to play the prep events unless allowed while in quarantine, a concession that has not been available for other sports in the country. The ATP said it was working hard to that the calendar of events was fulfilled. “In conversations with Tennis

Australia during the last 24 hours, we have been informed that there are some new challenges around the previously planned arrival dates for players and team members, ”he assured in a note to the players.

Australia has largely contained the COVID-19 epidemic, and Victoria has not registered any new cases in nearly three weeks. However, the nation is on high alert after a new outbreak in the state of South Australia in recent days, prompting authorities to order a six-day lockdown. (GG) (Infobae)

You can also read:  Venus Williams eliminated from Hong Kong