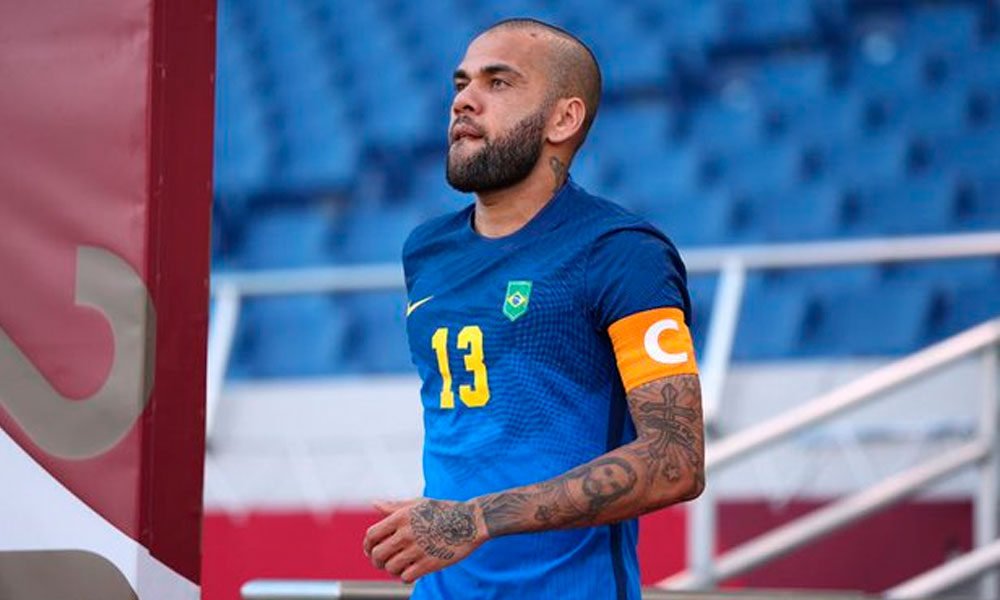 Airs of hope and renewal are breathed these days in Barcelona. Is that the arrival of Xavi Hernández as the new coach of the team kicked the board and the fans were excited again. The former club midfielder has already started making changes.

However, the biggest job will come first in January, when Barça have the opportunity to modify their squad with the opinion of their flamboyant technical director. The name dance is more active than ever and the goals of Al-Sadd’s former DT are becoming known.

Dani Alves, one of the most important defenders of Barcelona in this century, volunteered to return to the club at 38 years old. The Brazilian is without a team after leaving São Paulo in September because the São Paulo cast was failing to fulfill their salary duty towards the players.

You can also read:  Ceferin: "I wouldn't mind if Real Madrid, Barcelona and Juventus left"

The possibility of the return of the right-back delighted the fans because of the quality of the game he brings, but also because of the experience that he could have transmitted to his younger teammates. However, from Marca they reported that the leadership of the culé ruled out his incorporation as a player.

At Barça they have no intention of reinforcing the position of the right-back in the short term and that is why they will not take Alves into account. The leaders will receive the Brazilian for the respect they have for him and could offer him a position off the field of play so that he can be linked to the club again. (Bolavip)