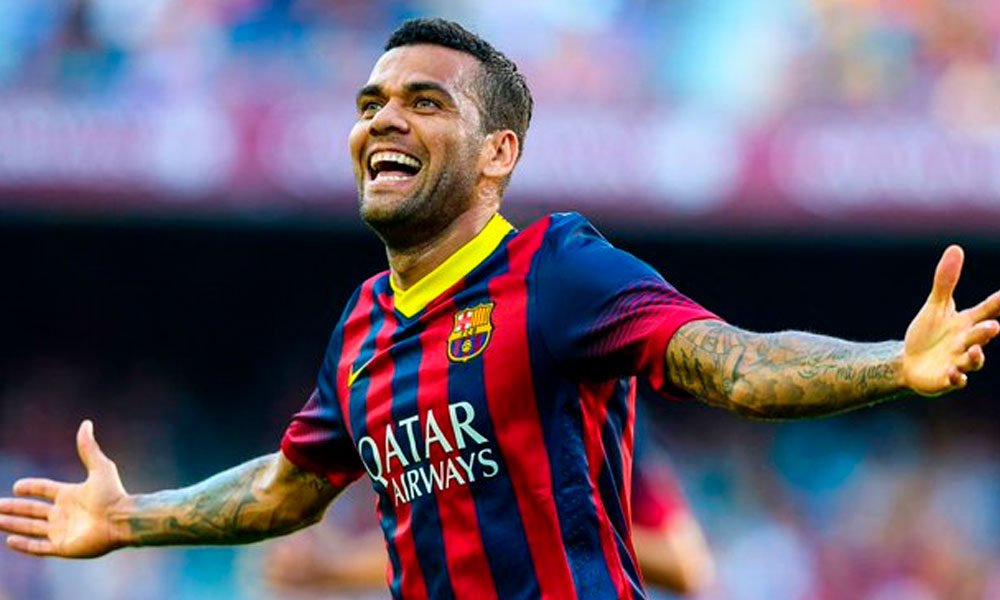 There are events that can only happen when illusion is stronger than logic and that is what has led to the return of Dani Alves to Barça, a club that he left in 2016 angered by the treatment of then president Josep Maria Bartomeu and that he now embraces in times of hardship during the second term of the president who signed him in 2008, Joan Laporta, after the approval of Xavi Hernández.

Alves is much more than a soccer player. In fact, the description of the right-back is very short, he is used to occupying offensive spaces when his team goes to the opposite goal. It is even suspected that the bet of the new Barça coach has more to do with what the Brazilian can contribute in the locker room than on the pitch, where in any case no one doubts that he will leave, at least, joy and optimism.

You can also read:  Judge prevents Maradona's lawyer from using his trademarks

The return of the active player with the most titles, 46, happens at 38 years old and with a World Cup in Qatar that he would like to play in 2022 after winning the gold medal with Brazil at the Tokyo Olympics last summer.

During his eight years as a Barça footballer, Alves played 391 official matches, in which he scored 21 goals and gave 101 assists.

“Almost five years fighting like crazy to get to that moment. I didn’t know it would last that long, I didn’t know it would be so difficult, but I knew within my heart and within my soul that this day would come. ñ… í Torno a la meva casa cullons! (I’m going back to my house, balls!) », Alves wrote on his Instagram account after making it official that there is a principle of agreement for his incorporation into Barça.

You can also read:  Pele looks smiling in physiotherapy session from the hospital

Since his departure, no one has managed to settle in the position of right back in the Barça team, to the point that at different stages it has ended up being occupied by players from other positions, such as Sergi Roberto and Óscar Mingueza.

Due to LaLiga regulations, Alves will not be registered until January 1, 2022 as a Barça footballer, with whom he will sign until June 30 of the same year. EFE