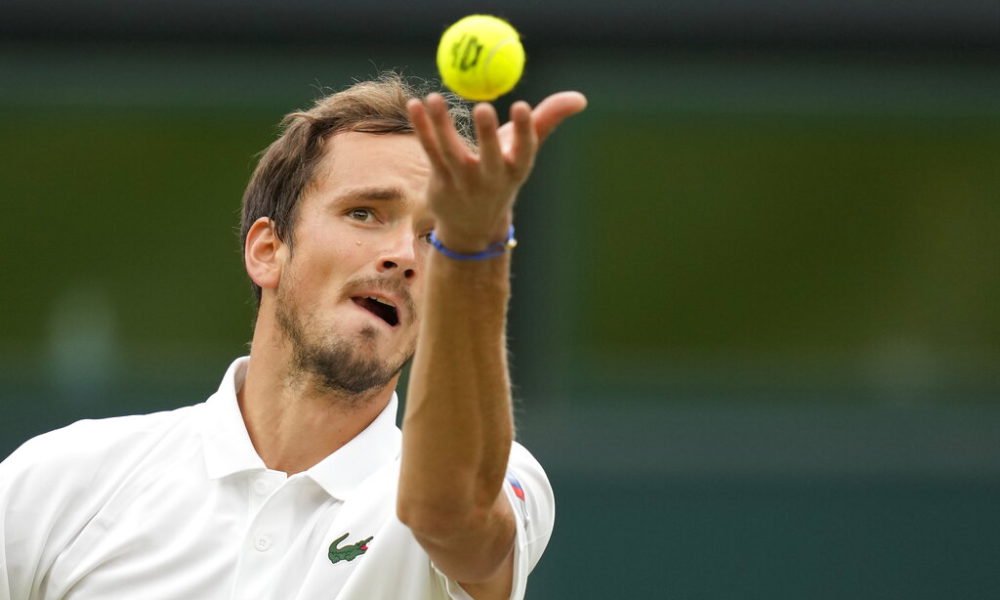 “I prepared myself to do better what did not work yesterday. And I think I did a good job, “said Hurkacz, who will face Roger Federer (8th) for a place in the semi-finals.

“Roger is incredible for this sport, what he does, how he plays and the titles he has won throughout his career. It has inspired a lot of people and it will be fun, ”said the Pole.

You can also read:  Kerber-Svitolina and Wozniacki-Sevastova, semi-finals in Dubai

Federer has won Wimbledon eight times and is pursuing his ninth All England Lawn Tennis Club crown and his 21st Grand Slam title.

The match between Medvedev and Hurkacz had been interrupted on Monday by rain and the arrival of the night when the Russian was ahead on the scoreboard 6-2, 6-7 (2/7), 6-3, 3-4.

The duel, which had started on court 2, was closed on center court. “Playing on this incredible court, the best in the world with this magnificent crowd, is very special and means a lot to me,” said Hurkacz.

The 24-year-old Pole had his best Grand Slam run at Wimbledon.

You can also read:  Serena Williams suffers but is already in the semifinals

Medvedev, who was coming to win the Mallorca grass tournament, saw a good run of results cut short. At 25 years old and in his fourth Wimbledon, he had passed the third round for the first time at the London Grand Slam.

His best Grand Slam result is still his two finals, at the US Open 2019 and the Australian Open 2021. (AFP)