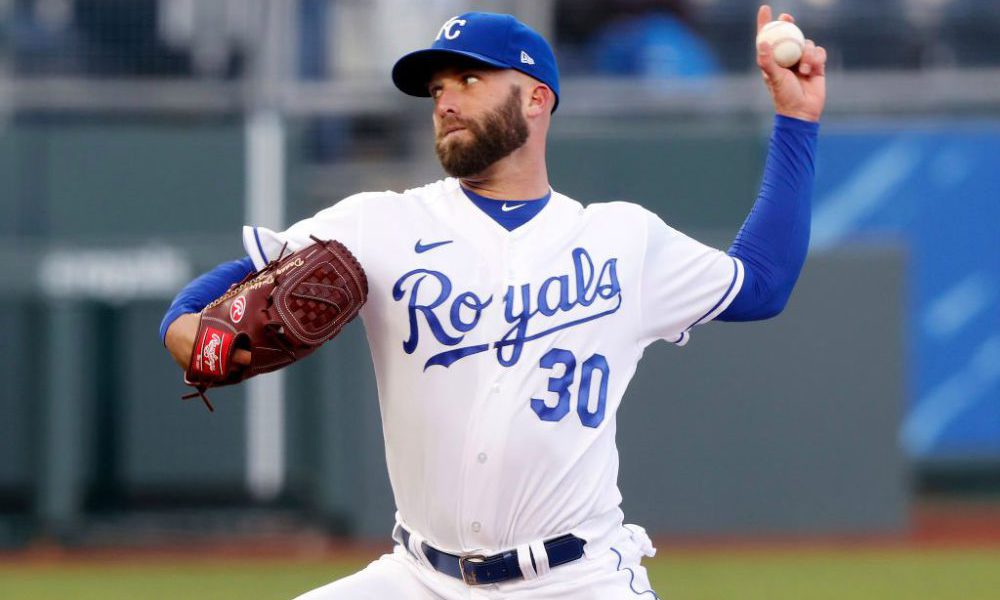 When the Dodgers acquired left-hander Danny Duffy from the Royals at the trade deadline, the club knew the earliest they could see the veteran pitching for them was sometime in September.
On Friday, Duffy was scheduled to throw a “great” bullpen session, one that would determine his availability for the rest of the season. Unfortunately for Duffy and the Dodgers, the pitcher experienced pain in his left elbow during that bullpen session at Dodger Stadium.
Dodgers manager Dave Roberts said Duffy was able to start his pitching session, but had to suspend it before hitting the sending limit. How severe the injury is is unknown so far, but his season appears to be over.
“It doesn’t look good,” Roberts said. “Barring a miracle, it will be very difficult for him to pitch for us this year.”(MLB In Spanish)

You can also read:  Trout led the Angels comeback