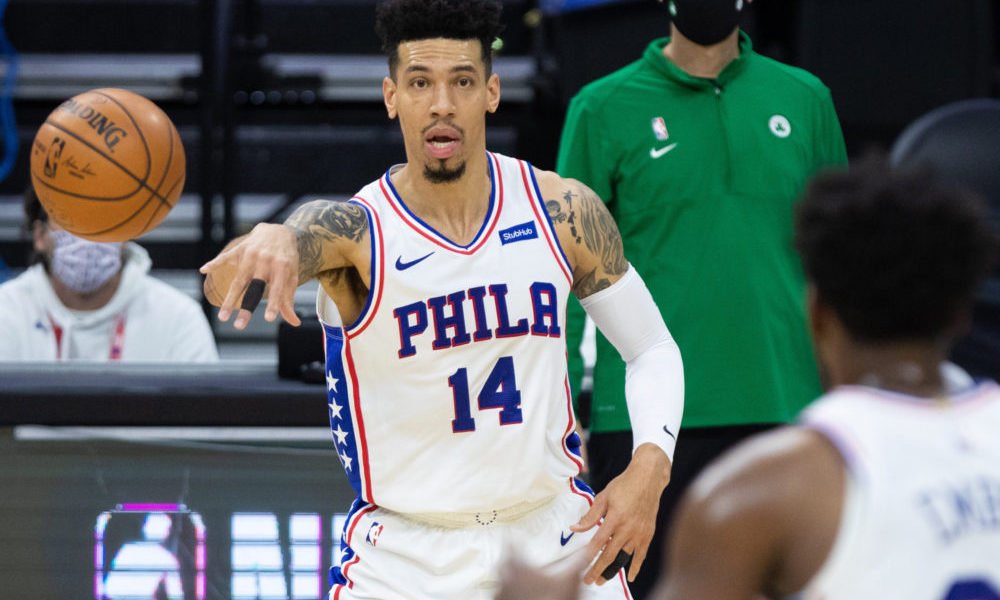 Green is coming off a two-year, $ 30 million deal he signed to join the Lakers in the summer of 2019. The 12-year veteran had a steady regular season for Philadelphia, averaging 9.5 points and shooting 40.5 percent on 3s to go with strong defense.

However, a calf strain suffered early in the 76ers’ second-round series against the Atlanta Hawks shortened their postseason.

Green, a three-time champion with three franchises, was widely praised for his leadership in the locker room during Doc Rivers’ first year in Philadelphia. (ESPNDEPORTES)

You can also read:  Curry leads Warriors rout of Rockets