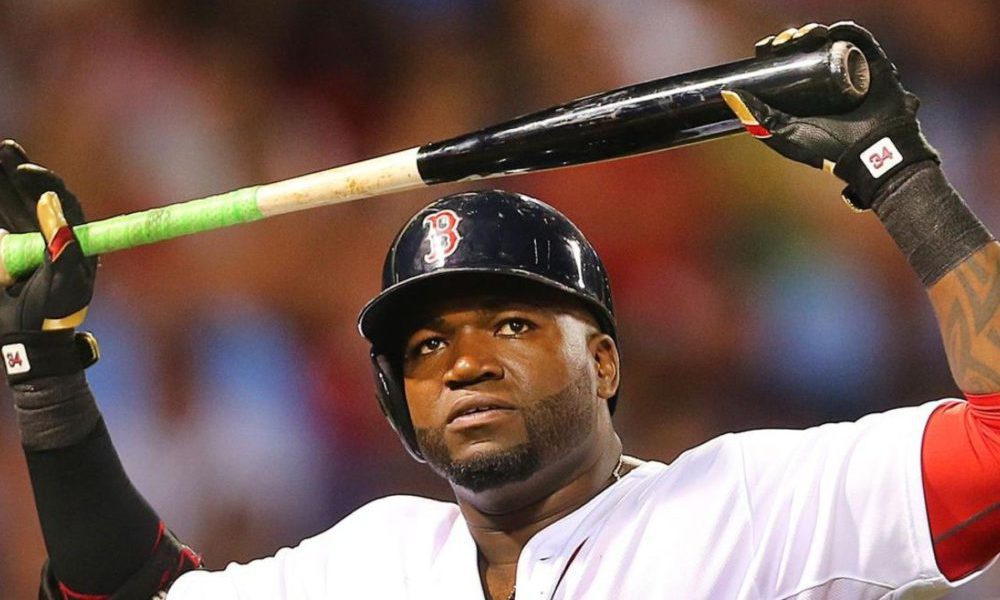 The Sports Hall of Fame officially announced that former MLB David Ortiz will be among the exalted athletes at its ceremonial on November 14 in the Class of 2021.

Ortiz, who won three World Series titles with the Boston Red Sox, will also be accompanied by two former baseball players in the figures of Julián Tavárez and Rafael Furcal.

In addition, according to the Pavilion chaired by Dr. Dionisio Guzmán, Ortiz becomes the ninth athlete chosen to be immortalized in this year’s version.

You can also read:  Julio Urías throws perfect until the sixth and hits two hits in the Dodgers' beating of the Giants

One of the most charismatic figures in Dominican baseball, “Big Papi” began his career in the Major Leagues in 1997 with the Minnesota Twins and reached its peak with the Boston Red Sox with whom he played from 2003 to 2016, accumulating 20 seasons in Major League Baseball.

According to what was expressed by Dr. Guzmán in a statement from the institution, that upon entering his first year of eligibility, Ortiz’s choice was “a kind of procedure” for the jury responsible for his selection, indicating that the components of said group unanimously agreed on said choice.

The Ceremonial of the Pavilion of Fame, in its 55th edition, will take place on Sunday, November 14 in the institution’s auditorium, at the Juan Pablo Duarte Olympic Center in the capital of the Dominican Republic.