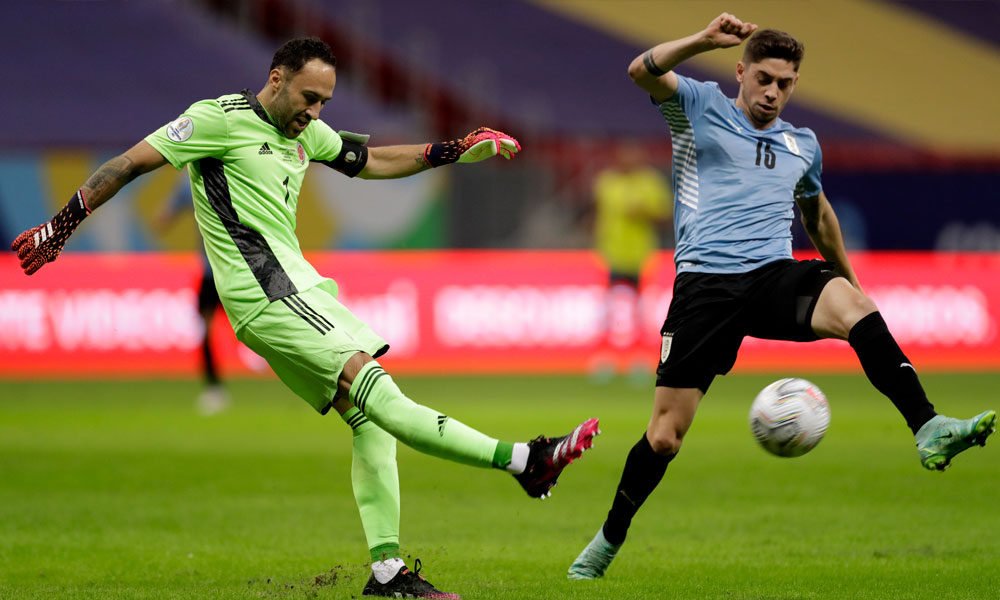 David Ospina at 33 years old is going through a frankly formidable moment, as his record of unbeaten continues to grow.

In Napoli he became a real bolt and in the Colombia team he was vital in the recent triple round of Qualifying. This Thursday, they beat Bologna 3-0.

And it is that they are 662 minutes in which the goalkeeper emerged from the lower divisions of Atlético Nacional, has not conceded a single goal, in fact, even in the games that have not scored, he has been the protagonist with spectacular saves to maintain the zero.

The last time he received a goal was on October 3, the date on which his team beat Fiorentina 2-1, and the score against was given at minute 28 of the match and through Lucas Martínez, after assistance from the man. that many fight, Vlahovic.

You can also read:  Monterrey beats Mazatlán and goes straight to the league

Precisely, with the national team Cafetero, Ospina Ramírez started in the three qualifying games and was a figure in all of them by keeping his goal without annotations against. Those duels were against Uruguay, Brazil and Ecuador, valid for dates 11, 5 and 12 respectively.

Now, what is coming for the Colombian is the weekend duel for Serie A, it is the match against Salernitana, in which the Colombian is expected to save, because in international competition Alex Meret, the young man, is blocking. Italian goalkeeper, who has a serious hand-in-hand with the South American. (Bolavip)