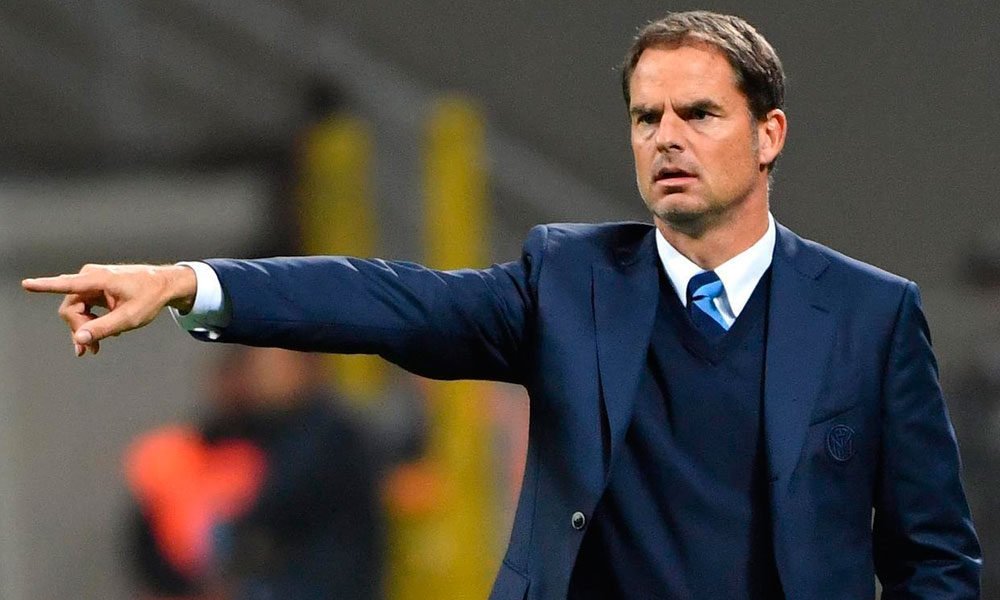 Netherlands coach Frank de Boer said his players will have to be at the highest level to get through the round of 16 match against the Czech Republic.

“Of course, we want the crossings to start. We’ll have to be first class to get a good result against the Czech Republic,” the Dutch coach declared about his rival on Saturday in Budapest in the round of 16.

The Dutch national team coach added that the Czechs “have shown what they can do in the group stage”, where they won 2-0 against Scotland and 1-0 against Croatia and lost 0-1 against England, to finish third.

You can also read:  Al-Sadd gives the green light to the departure of Xavi Hernández to sign for Barcelona

“We will have to work hard,” added De Boer, who said that he will spend these days analyzing his rival in depth. EEA (JL).