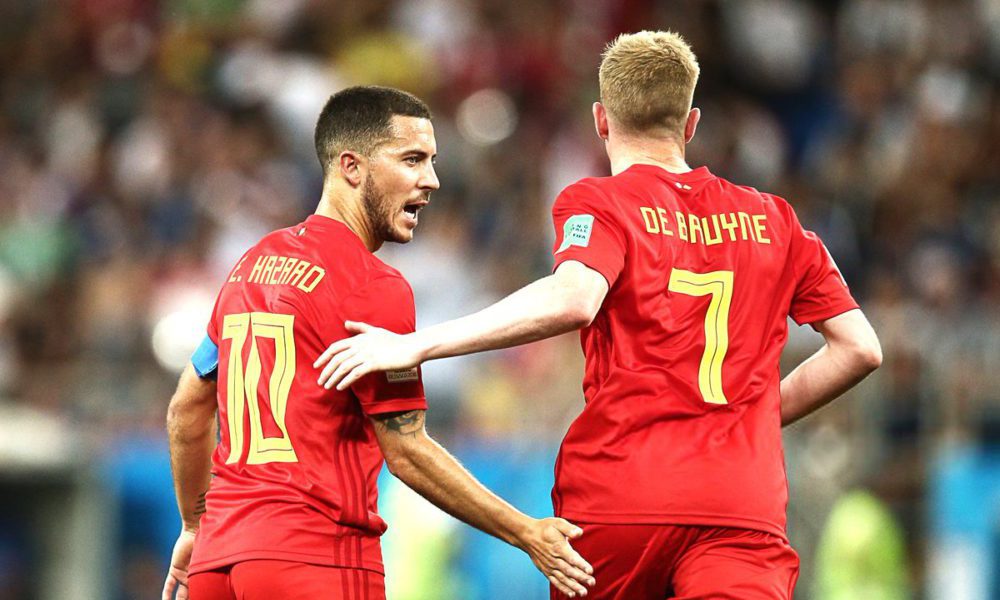 Kevin De Bruyne and Eden Hazard, injured on Sunday against Portugal, did not participate this Thursday in the last training session of the Belgian team, the day before the quarter-finals match of the European Championship against Italy in Munich.

‘KDB’ has slightly touched the ligament in his left knee while the Real Madrid player suffers from a hamstring problem.

The latter had however participated in part of Wednesday’s training, according to the Belgian press.

On Monday, coach Roberto Martínez estimated “50%” the chances of seeing his two talented attackers in the game against Italy.

You can also read:  Barcelona and Neymar close their pending litigation amicably

The Belgians flew to Munich this Thursday, with De Bruyne and Hazard in their delegation.

In a press conference, Martinez said that we will have to wait until the “last minute before making a decision” on his availability for Friday.

«First of all it will be a medical decision, in the afternoon. And then a football decision, “he said.

“It will be difficult to see both of them 100%,” the Spanish technician had previously told Belgian television RTBF. (AFP)