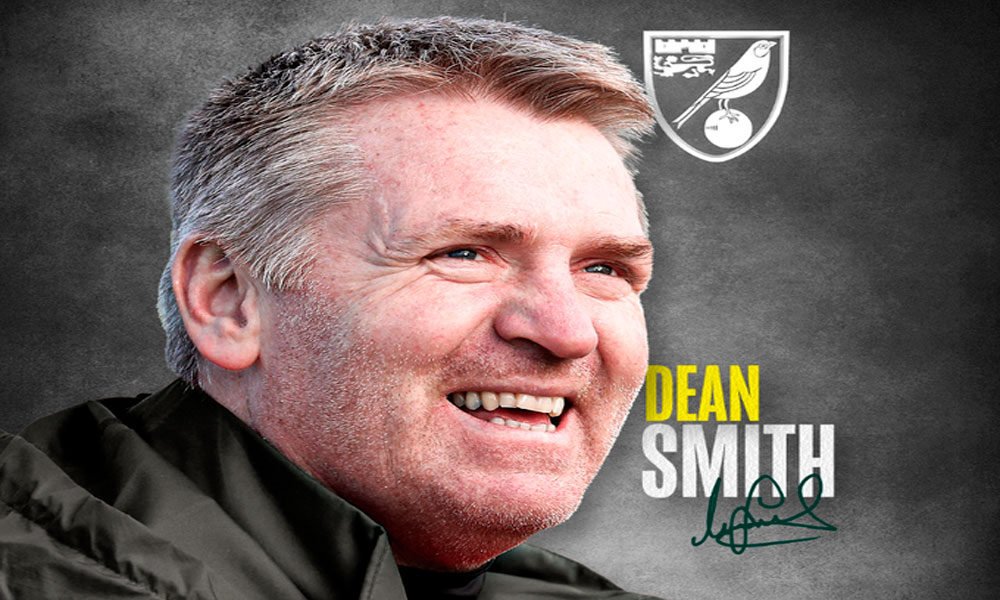 Norwich City, bottom of the Premier League, announced on Monday the appointment of Dean Smith as coach of the first team, with the mission of straightening the course in the English championship.

Dean Smith, who has managed Aston Villa since 2018, has just been fired from the Birmingham club after a series of five losses.

Smith succeeds Daniel Farke on the Norwich bench, sacked on 6 November, just after claiming the club’s first win this season (2-1 vs. Brentford).

“These last few days have been a whirlwind but I am very happy to be back and working for Norwich City in the Premier League,” said Smith.

You can also read:  Van Gaal returns as Netherlands coach for the third time

Smith, who made his third division coaching debut at Walsall, slowly rose through the ranks of English football. In 2015 he signed for Brentford, Championship (D2), and then in 2018 for Aston Villa, which he promoted to the Premier League in his first season.

Norwich, just promoted this season, is bottom of the Premier League, with 5 points, five of the salvation, marked by Watford. AFP (HN)