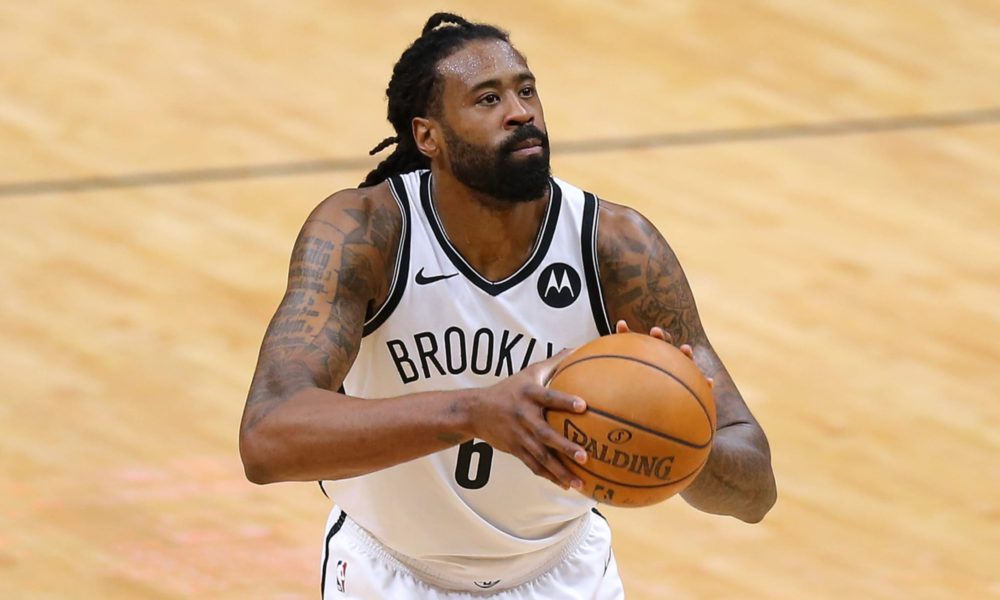 Once his buyout has been agreed with the Detroit Pistons, sources from The Athletic media point out that DeAndre Jordan will commit to the Los Angeles Lakers for one season and 2.6 million dollars.
The veteran pivot will arrive in Los Angeles to reinforce the interior positions together with the return of Dwight Howard and if finally the Spanish Marc Gasol remains in the squad after many comings and goings.
Jordan, 33, signed with the Nets in 2019 under a four-year, $ 40 million deal, a pivotal move for the team’s signings of Kyrie Irving and Kevin Durant. Just two seasons later and losing his starting center status under Steve Nash, he will try through the veteran project that the Lakers have mounted to reap his first NBA champion ring.
Chosen by the Clippers in 35th place in the 2008 Draft, he averages 9.4 points, 10.6 rebounds, 1 assist and 27.4 minutes in 932 official games (756 as a starter). (NBA Maniacs)

You can also read:  Lakers put their expectations of continuity in the Playoff on LeBron James