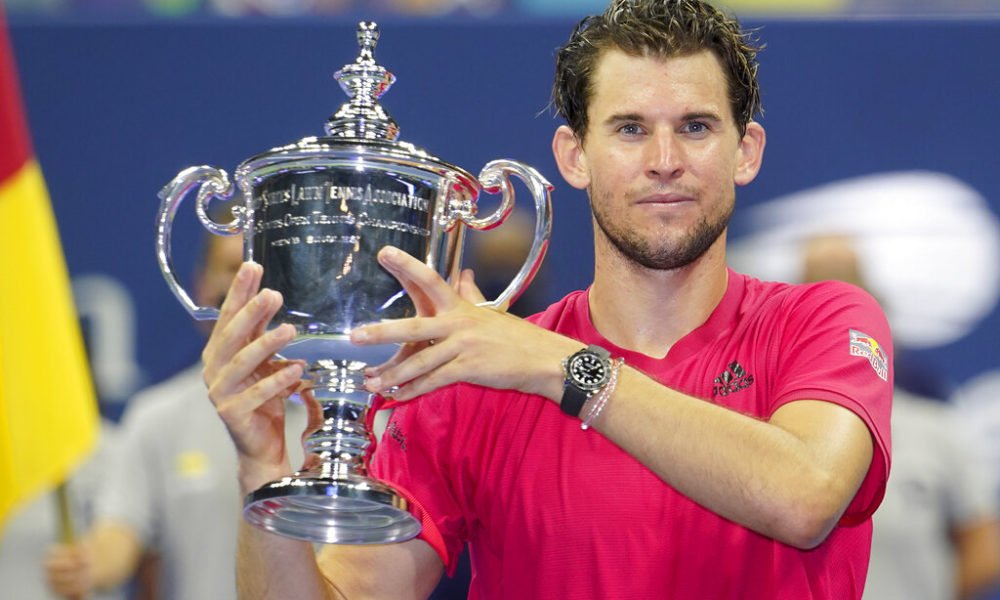 Reigning champion Dominic Thiem dropped out of the US Open by announcing Wednesday that he will not compete for the remainder of the year due to a right wrist injury.

Thiem was injured in June while competing at the Mallorca Open and revealed that the discomfort resurfaced last week when he resumed practice. Doctors recommended wearing a splint for six weeks before training again.

The number six in the world ranking confirmed his withdrawal in a video posted on his Instagram account. His representatives described the injury as a detachment of the posterior sheath of the right wrist tendon.

“I am very disappointed that I cannot defend my US Open title and miss the rest of the season,” said the 27-year-old Austrian. “But I know what to do. I have a long race ahead of me, so I will be back when I am fully recovered and in optimal conditions to compete ”.

You can also read:  Nadal returns to Paris in search of his 1,000 victory and his second indoor title

Thiem conquered his first major last year at Flushing Meadows by beating Alexander Zverev in the final. He was the first player to come back from a two-set deficit in the final since Pancho Gonzales in 1949.

But the two-time French Open finalist fell to Pablo Andújar in the first round in Paris earlier this year, and has only played a match since. Thiem was beating Adrian Mannarino in the first set of his debut in Mallorca when he stopped playing.

Thiem joins Roger Federer, five-time US Open champion, and Stan Wawrinka, 2016 edition champion, on the list of players who will lose the last Grand Slam of the season due to injuries.

You can also read:  Russia's Nadia Petrova announces her retirement

The tournament will kick off on August 30. (AP)