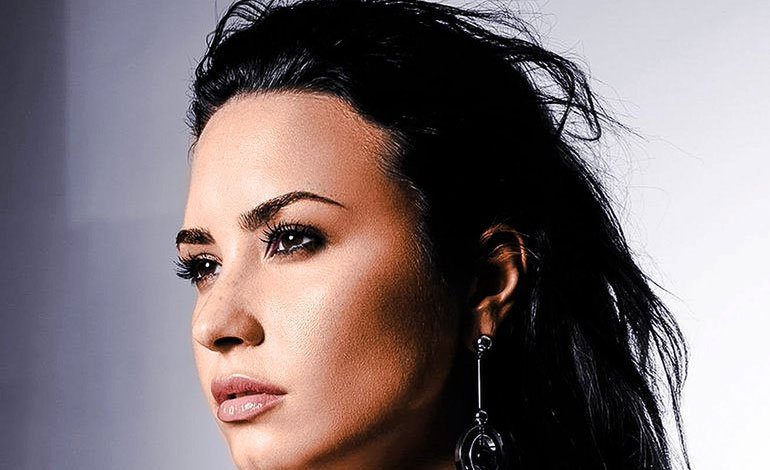 The singer of Hispanic origin Demi Lovato has been selected to interpret the United States anthem before the start of the fight this Saturday in Las Vegas between the American fighter Floyd Mayweather Júnior and the mixed martial arts champion, the Irish Conor McGregor.

The fight, with no title at stake, will allow McGregor to debut as a boxer and will be Mayweather Junior’s first after two years of voluntary retirement.

The Showtime television network, which will have the rights of the fight to give it through the payment system and closed circuit, officially confirmed the choice of Lovato, who has already sung the national anthem at other important sporting events such as the World Series of Baseball in 2015.

Lovato, 25, nominated for the Grammy Awards and winner of several platinum awards, also through her Twitter said she was very happy and excited to be able to perform at Saturday’s evening.

Born in Albuquerque (New Mexico), Lovato is a famous singer in the United States who became known as a child star.

In addition to having sung in the World Series, he has also sung in the Super Bowl of the National Football League (NFL), the most important sporting event of the year in the United States. EFE