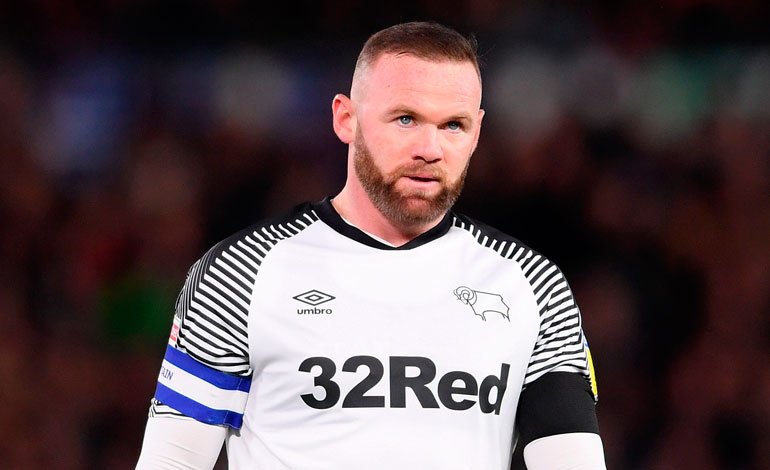 Derby County have sacked coach Philipp Cocu due to the poor results of the team, bottom of the Championship (English Second Division) with only one game won this season.

His replacement is Wayne Rooney, who will serve as interim player and manager, along with three assistants, until Derby County hire a new manager.

Cocu is leaving Derby County after joining the English club in July 2019.

“I am saddened that Phillip and his coaching staff are leaving the club and would like to personally thank him for all his help and encouragement as part of his team,” Rooney said in a statement.

You can also read:  Cristiano Ronaldo, as Michael Jordan

“The most important thing now is to give the club stability and start climbing the table. I have been asked to be part of the coaching staff to help the team prepare for the next game against Bristol. We will talk to the players on Monday.” EFE (hn).