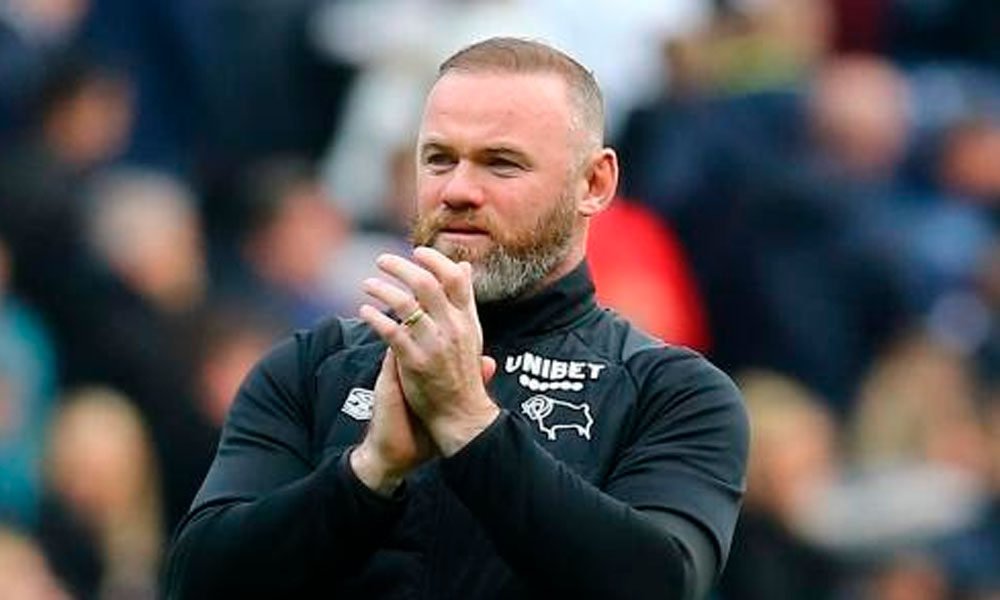 Derby County has been sanctioned with nine more points for having committed infractions in its financial accounts.

This leaves Derby County, a team coached by Wayne Rooney, at the bottom of the table with -3 points, 18 from salvation, which is practically their relegation to League One.

In addition, Derby County could take another three-point penalty for violating sustainability and benefits rules, although this will only go into effect if they miss the budget for the remainder of the season. EFE (HN)

You can also read:  Annoyance in Brazil over ticket prices for the final of Libertadores