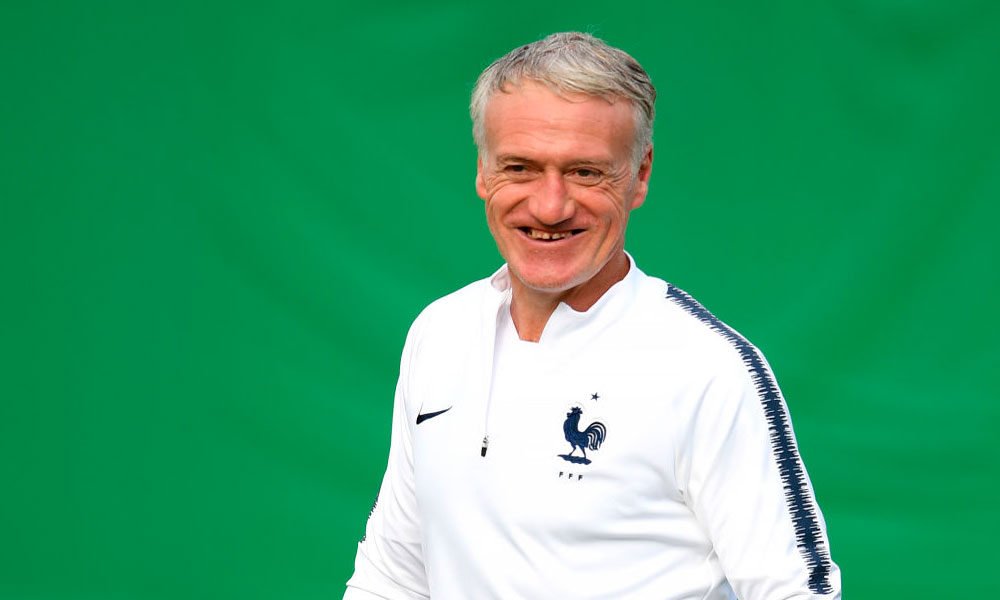 French soccer coach Didier Deschamps said his team had put in “a great game against a great rival” in reference to the 1-0 win over Germany on their European Championship debut.

“It was a great game against a great rival. I knew the players were going to be ready and they were,” Deschamps said.

“It was a game that could have been a semi-final or a final. Although the three points are not definitive, they are important,” he added.. EFE. (JL).

You can also read:  Messi, Ramos and other Parisian signings presented at the Parc des Princes