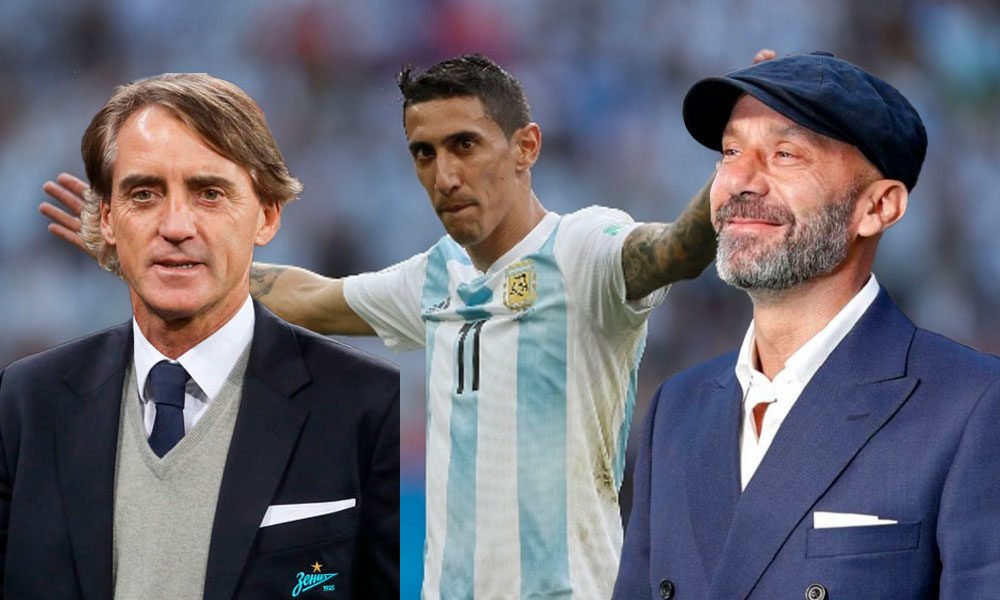 The Argentine Ángel Di María, a footballer for Paris Saint Germain, and the Italians Roberto Mancini and Gianluca Vialli, the Italy coach and head of delegation of the national team, respectively, are among those involved in the so-called Pandora Papers, relating to escape schemes. of taxes, as advanced this Thursday the Italian weekly “L’Espresso”.

Despite the fact that he was already fined two million euros by the Spanish justice, during his time at Real Madrid, for not paying taxes on the money earned thanks to his image rights in the 2012-2013 season, Di María continued to send part of his earnings to the company Sunpex, founded by him based in Panama.

In August 2017, Di María, former player of Benfica, Real Madrid and Manchester United, signed an agreement with Sunpex to send him the profits obtained through the Adidas firm, according to the cited source.

Several companies negotiated with Sunpex the economic amount to pay to have Di María’s presence in certain advertising campaigns, some of them valued at 150,000 euros.

Mancini and Vialli are also involved in the Pandora Papers, in their case by companies based in the British Virgin Islands, in the Caribbean.

According to “L’Espresso”, Mancini is a shareholder of the company “Bastian Asset Holdings”, which owns, among other things, an airplane.

You can also read:  Japanese newspaper that sponsors the Tokyo 2021 Olympics calls for their cancellation

Vialli, Mancini’s partner at Sampdoria, is listed as a shareholder in a company based in the British Virgin Islands that served him for a series of money transfers to Italian companies.

The Pandora Papers are documents in which appear assets registered in territories with particularly advantageous fiscal rules that belong to several important personalities, which include presidents, businessmen, politicians or athletes from more than 90 countries. EFE (HN)